Bounou, who was born in Canada, is Morocco's No. 1 goalkeeper and plays for Spanish club Sevilla. 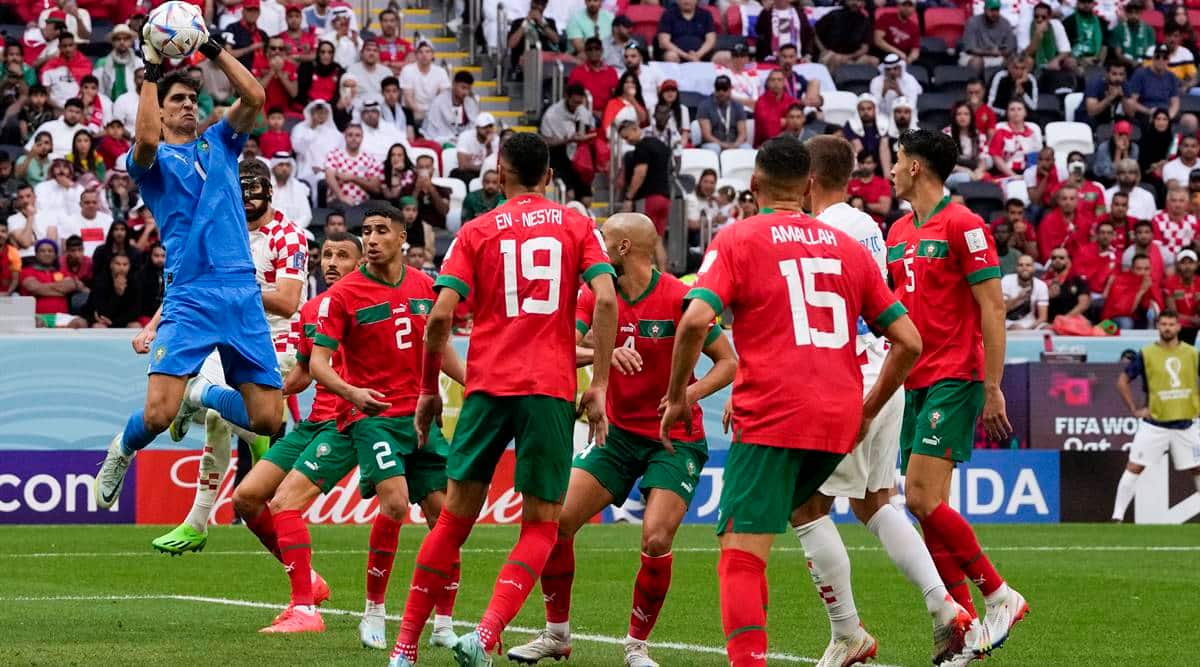 Morocco goalkeeper Yassine Bounou mysteriously disappeared before the kickoff of his team’s World Cup game against Belgium on Sunday.

Bounou was named in the starting lineup, came out with his team, and sang the national anthem before kickoff as usual. But, when the game started, reserve keeper Monir El Kajoui was in Morocco’s goal.

While there was no immediate explanation from the Morocco team or match officials at Al Thumama Stadium, Moroccan TV channel 2M said on its official Twitter account that Bounou had felt dizzy right before kickoff and asked to be replaced.

The 31-year-old Bounou, who was born in Canada, is Morocco’s No. 1 goalkeeper and plays for Spanish club Sevilla. He played in Morocco’s 0-0 draw with Croatia in the opening round of group games.