Kalvin Phillips and fellow defensive midfielder Declan Rice have excelled in the UEFA Euro 2020, providing defensive cover in front of the England backline. 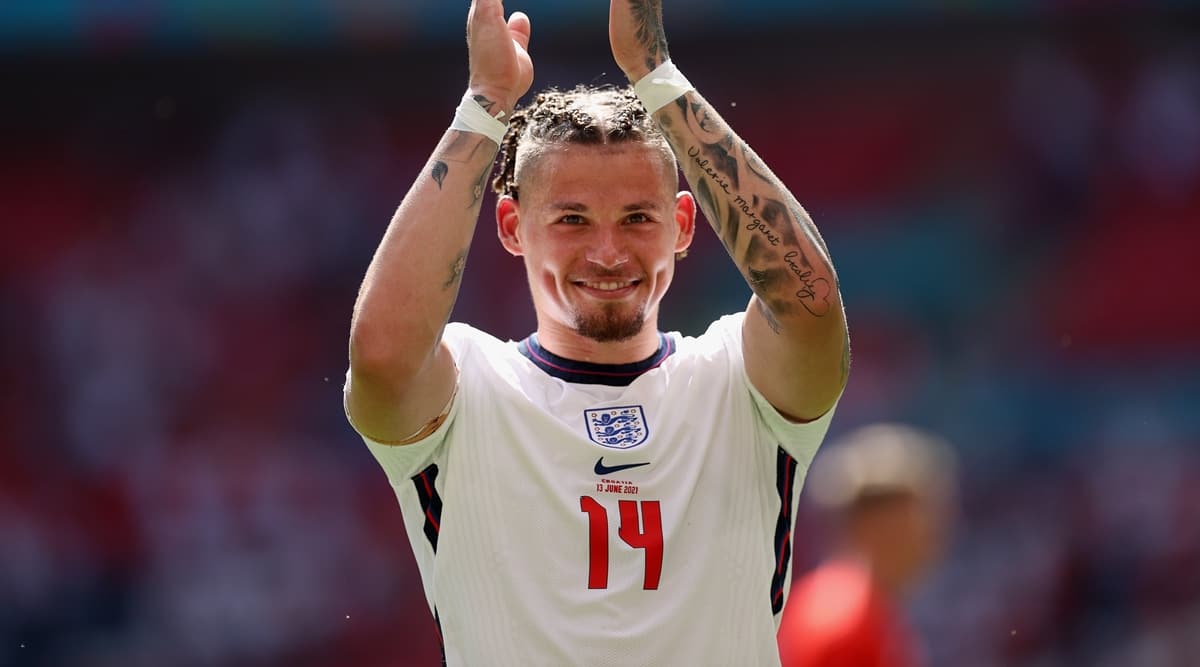 26-year-old Kalvin Phillips knows he may have run out of time to secure a spot. (File)

Midfielder Kalvin Phillips believes the Italian midfield duo of Jorginho and Marco Verratti will be England’s biggest test in Sunday’s European Championship final, but the team has what it takes to nullify their threat.

“I’ve played against Jorginho,” Leeds United’s Phillips was quoted as saying by The Guardian on Friday. “An amazing player, especially for Chelsea. A player who is very good on the ball, using his body to get away from people.

“There are going to be a lot of different challenges that Italy is going to cause us.

Phillips and fellow defensive midfielder Declan Rice have excelled in the tournament, providing defensive cover in front of the backline, but have shown they can push forward when needed and provide penetrative passes.

It is no surprise that manager Gareth Southgate has kept his faith in the pairing.

“Gareth is very ‘us’ orientated,” Phillips said. “He knows what Italy is going to be like, how they’re going to play, but he’s orientated on how we will play, how we can affect them.”

Phillips said forming a close friendship with Rice had also helped the duo get the best out of each other.

“He’s an amazing lad,” Phillips said. “When I first came in I didn’t really know anybody and he was one of the first to say hello to me. Ever since we met we have always been pals.

“I knew he played in my position, so I knew I was competing against him. Over time I have played a little bit higher up. We have to work together. Me and Declan do that very well.”

Ellyse Perry pulls out of The Hundred citing personal reasons