Van Gaal believes that Messi will give the Dutch “chances” because of his lack of tracking back. 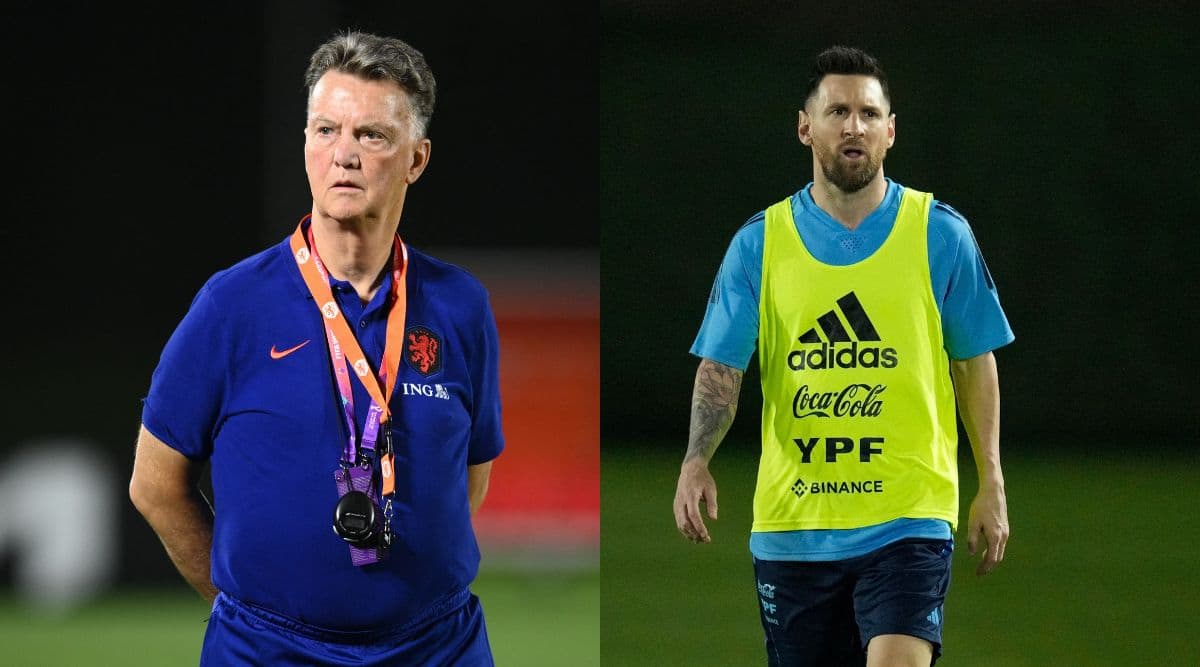 Ahead of their quarter-final clash against Argentina, Netherlands coach Louis van Gaal spotted a flaw in Lionel Messi’s game.

Speaking to the media, van Gaal said Messi will give the Dutch “chances” because of his lack of tracking back.

“Messi is the most dangerous creative player, he is able to create a lot and to score goals himself,” Van Gaal said.

“But when they lose the ball and the opponent has possession he doesn’t participate much, and this gives us chances [to exploit].”

The 71-year-old Dutch also took a sly dig at Brazil’s style of playing.

When asked if he watched Brazil’s win, Van Gaal told NOS: “Yes, a counter team. But then I had to read in the Dutch media how beautiful it was!

“But it was just a counter team! South Korea only went out to attack.”

In another interview with ESPN, Van Gaal reiterated his comments: “Brazil play the same football as us: counter football, starting from a compact defence.

Van Gaal has faced plenty of criticism back in the Netherlands over their style of football.

“And yet my friends in the [Dutch] media say it’s sparkling football while we do the same!

“Our goal [against USA] was much more beautiful than any of theirs. Ours was a team goal! Twenty passes all in high tempo.”