Diego Maradona was captain when Argentina won the 1986 World Cup. 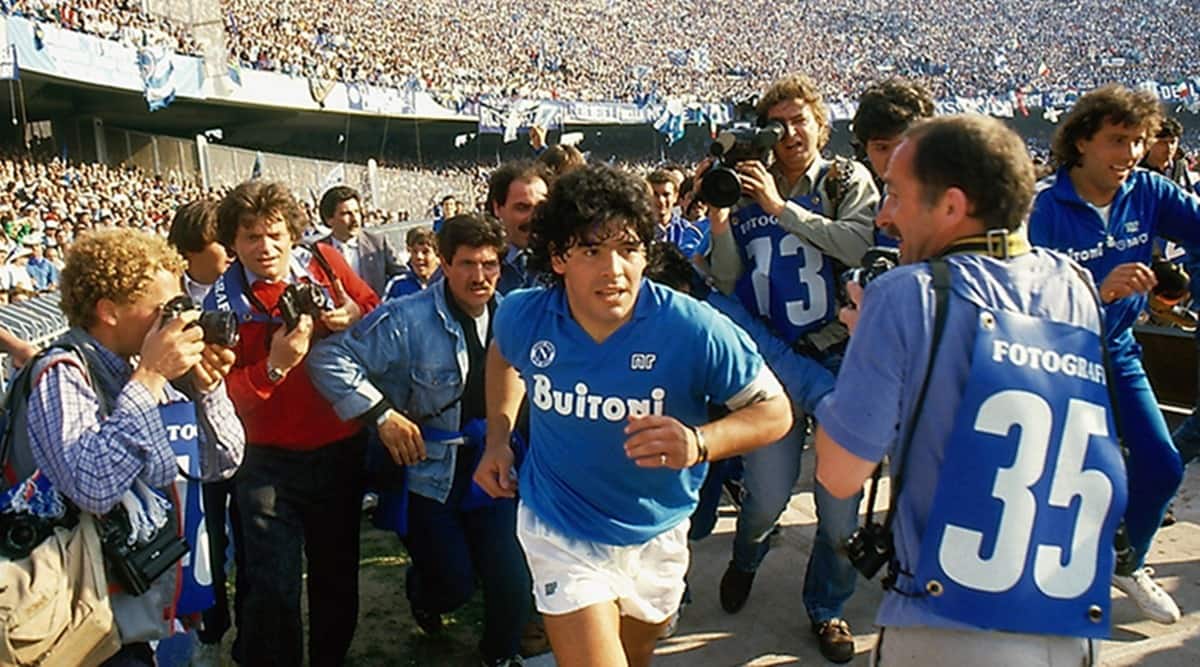 Diego Armando Maradona passed away on Wednesday according to information from Argentine media and AFP. He was 60.

Maradona had recently battled health issues and underwent emergency surgery for a subdural hematoma several weeks ago. Reports from Argentina claimed that Maradona suffered a cardiac arrest due to which he died. 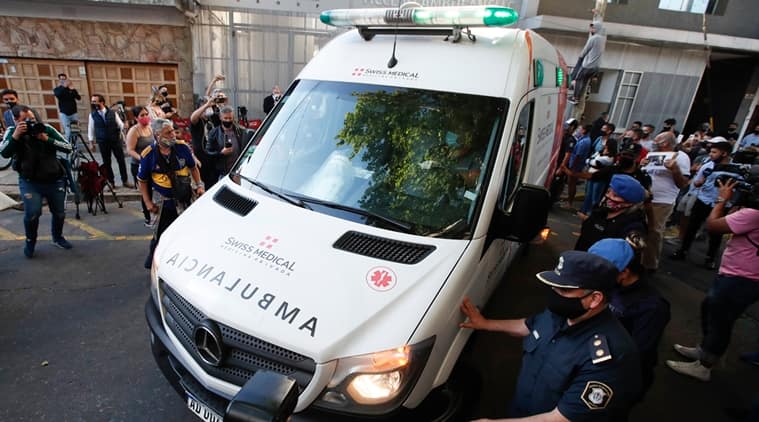 The press surrounds an ambulance believed to be transporting soccer legend Diego Maradona as it pulls away from Olivos Clinic in Buenos Aires. (AP)

One of the greatest players of all time, Maradona was captain when Argentina won the 1986 World Cup, producing a series of sublime individual performances.

Gone, but never to be forgotten… #Maradona pic.twitter.com/ozgYjlVeq2

He played for Barcelona and Napoli during his club career, winning two Serie A titles with the Italian side.

A magician with the ball – deceptively quick and a visionary passer – Maradona is considered by some as the greatest soccer player ever, edging out that other great, Brazil’s Pele. In Argentina, he was worshipped as ‘El Dios’ – The God – partly a play on words on his number 10 shirt, ‘El Diez.’

He was largely responsible for Argentina’s World Cup victory in 1986 in Mexico, scoring two famous goals in one game against England in the quarter-finals.

The first was a notorious goal scored with his fist, and the second, where he dribbled past half the England team, is often called the goal of the century.

“It was partly by the hand of God and partly with the head of Maradona,” he said of his opener in the 2-1 win.