Ronaldo's acrimonious exit was on the cards after his explosive interview with Piers Morgan. 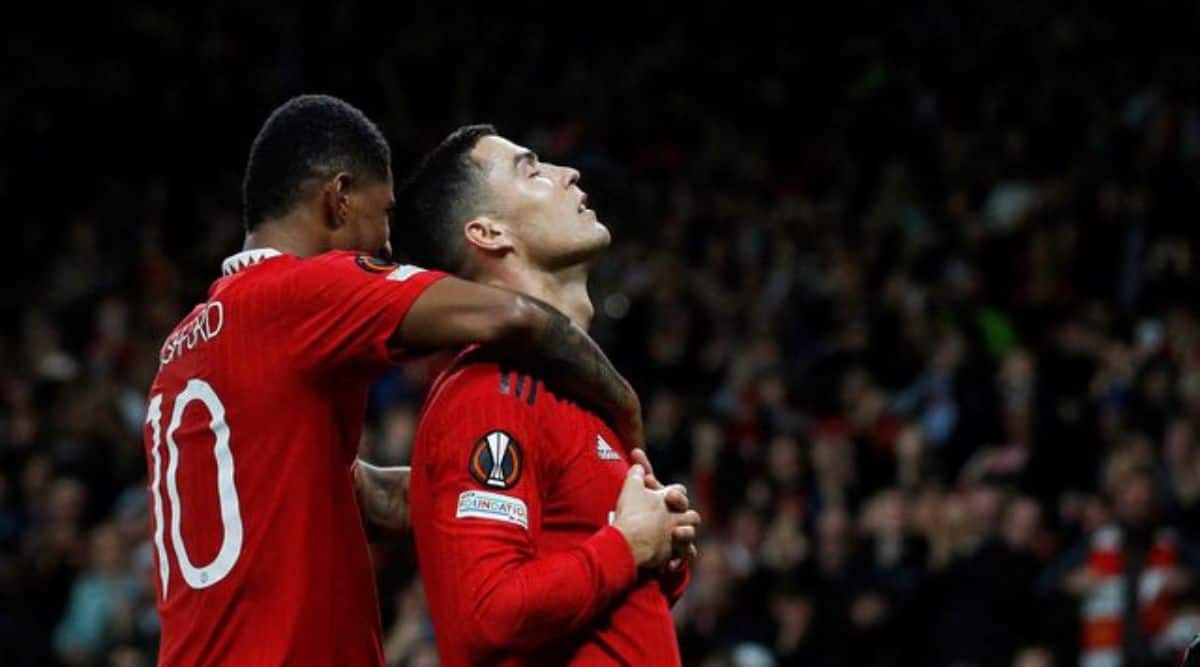 Cristiano Ronaldo has parted ways with Manchester United, the club said in a statement on Tuesday.

“The club thanks him for his immense contribution across two spells at Old Trafford, scoring 145 goals in 346 appearances and wishes him and his family well for the future.

Cristiano Ronaldo is to leave Manchester United by mutual agreement, with immediate effect.

The club thanks him for his immense contribution across two spells at Old Trafford.#MUFC

“Everyone at Manchester United remains focused on continuing the team’s progress under Erik ten Hag and working together to deliver success on the pitch.”

Ronaldo’s acrimonious exit was on the cards after his explosive interview with Piers Morgan.

"They didn't believe that something was going wrong."

Cristiano Ronaldo has told Piers Morgan he felt doubted by his Manchester United bosses when he told them his newborn daughter was sick.@cristiano | @piersmorgan | @TalkTV | #PMU pic.twitter.com/Y2jDLFR62J

In his interview, Ronaldo has blasted Manchester United and manager Erik ten Hag in an incendiary TV interview, saying he feels “betrayed” by the club and that senior figures have tried to force him out of Old Trafford.

When asked on the program “Piers Morgan Uncensored” whether United’s hierarchy was trying to force him out of the club, Ronaldo said: “Yes, not only the coach, but another two or three guys around the club. I felt betrayed.”

"Since Sir Alex Ferguson left I saw no evolution in the club, the progress was zero."

When quizzed again if senior club executives were trying to oust him, the 37-year-old Portugal star said: “I don’t care. People should listen to the truth.

“Yes, I felt betrayed and I felt like some people don’t want me here, not only this year, but last year too.”

Ronaldo has been in and out of United’s starting lineup this season and refused to come on as a substitute in last month’s win over Tottenham. That led to him being banished from the squad for the subsequent trip to Chelsea, although he then returned to the fold.

The 37-year-old Ronaldo is in Qatar to play in his fifth World Cup with Portugal.