Where next for Cristiano Ronaldo after Manchester United exit? Napoli, Chelsea, MLS or middle-east. 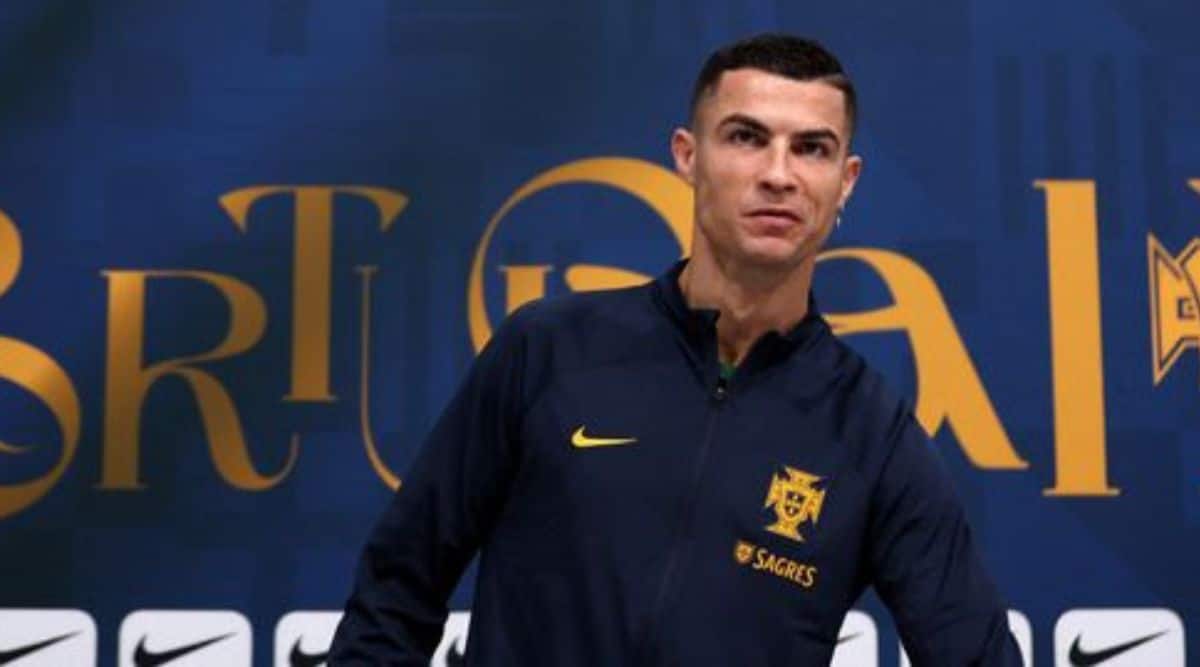 Following his acrimonious exit from Manchester United, the big question is where Cristiano Ronaldo will be headed after the Qatar World Cup.

The options for the 37-year-old Portugal veteran are very limited, considering his form in the ongoing season. He will be 38 in February and has managed only three goals this season, and two came against the Champions of Moldova in the Europa League.

Ronaldo, who is currently in Qatar with Portugal as he aims to win a first World Cup title for his country, has been left frustrated after being reduced to a fringe member of United’s team this season.

The Portugal captain said he felt “betrayed” during the 90-minute interview with Piers Morgan, which aired Thursday and in which he was also critical of younger players.

However, the speculations are rife that there are still few top clubs in Europe, who are interested in bringing him in.

Return to Serie A

According to Marca, he could return to Serie A with Napoli bee his new home. He has played three seasons for Juventus in the Serie A, who are the historic rivals of Napoli.

Napoli are leading the Serie A points table and are undefeated with 29 points out of a possible 33 so far. They also lead their Champions League group ahead of Liverpool, Ajax and Rangers. With 17 goals.

A move to Chelsea can never be ruled out for Cristiano Ronaldo. If reports can be believed, Chelsea’s new owner Todd Boehly wanted to rope in the forward to Cobham, but the then manager Thomas Tuchel was vehemently against signing the five-time Ballon d’Or winner.

Chelsea owner Todd Boehly is interested in funding a move to bring Cristiano Ronaldo in from Manchester United.

However, a move remains “complicated” as new manager Graham Potter is “less convinced” about the idea of signing him.

Back where it all started

Ronaldo came through the youth ranks at the Lisbon club way back at the start of the century, playing 31 games for the first team and scoring five goals – all during the 2002/03 season.

However, back in October, head coach Ruben Amorim seemingly ruled out a move for CR7, citing the club’s inability to pay the player’s wages as a fundamental stumbling block for any deal.

“Everybody in Sporting dreams of the return for Cristiano but we don’t have the money to pay his wages.”

With age not on his side, a move to MLS cannot be ruled out for Cristiano Ronaldo.

If reports to be believed, Inter Miami are considering making a bid for Ronaldo, who Old Trafford insiders claim would “seriously consider” a move to the US.

As per several media reports David Beckham, who owns MLS side Inter Miami is in direct contact with Cristiano Ronaldo to try to convince him to join his side in 2023.

PSG was also one of the club, which was linked to sign Ronaldo in the summer transfer window. But with the likes of Lionel Messi, Neymar and Kylian Mbappe already in their ranks, it is highly unlikely that they will bring in the Portuguese superstar.

According to a report from The Sun, Ronaldo’s preference is still to remain in Europe, with PSG said to be an option – but only if Lionel Messi returns to his boyhood club Barcelona.

Victory is a State of Mind. A long tradition of crafting trunks photographed by @annieleibovitz for @LouisVuitton pic.twitter.com/0TsieZP40P

If PSG manages to pull off a coup by uniting Cristiano Ronaldo and Lionel Messi, it will be a treat for football fans.

The duo had already teamed up for Louis Vuitton’s latest advertising campaign before the Qatar World Cup.

Ronaldo to Real Madrid with Benzema out?

As the fallout continues from Cristiano Ronaldo’s interview about his second stint at Manchester United, Real Madrid have emerged as favourites to help the striker facilitate his exit from Old Trafford, according to Sport.

With striker Karim Benzema sustaining an injury while training in Qatar for the World Cup, Los Blancos are in the market for someone to boost their attack for the second half of the season.

However, Marca’s insiders cast doubt that Madrid will make an offer for the Portuguese star.

In one Cristiano Ronaldo’s promotional post for his new watch on Instagram features the ‘That’ header he scored against Manchester United in the Champions League, when he was with Real Madrid.

The post came shortly after, it was announced that he and Manchester United are parting way.

With World Cup being held in Qatar, there are chances that he might join one of the middle-east clubs with a hefty paycheck.

In his interview with Piers Morgan, Ronaldo admitted he rejected an offer of £305 million to play in Saudi Arabia.

.@cristiano confirms to @piersmorgan that he turned down a HUGE offer from Saudi Arabia, among many others.

“I was motivated to do a great season here. But they continue to repeat that nobody wants Cristiano.”

An unnamed Saudi club were prepared to offer him the most lucrative playing contract in football history, but Ronaldo turned them down due to his desire to prolong his love affair with the Champions League.

“It’s true, yes it’s true…but what the press keeping say, the garbage, is that nobody wants me, which is completely wrong,” he said.

“And I was happy at Manchester to be honest, I was motivated to do a great season here.

“But they continue to repeat that nobody wants Cristiano. How they don’t want a player who scored 32 goals last year, with national team?”