Cristiano Ronaldo was dropped to the bench in the game against Switzerland. England defender Ben White flew back home last week amidst the ongoing FIFA World Cup 2022. 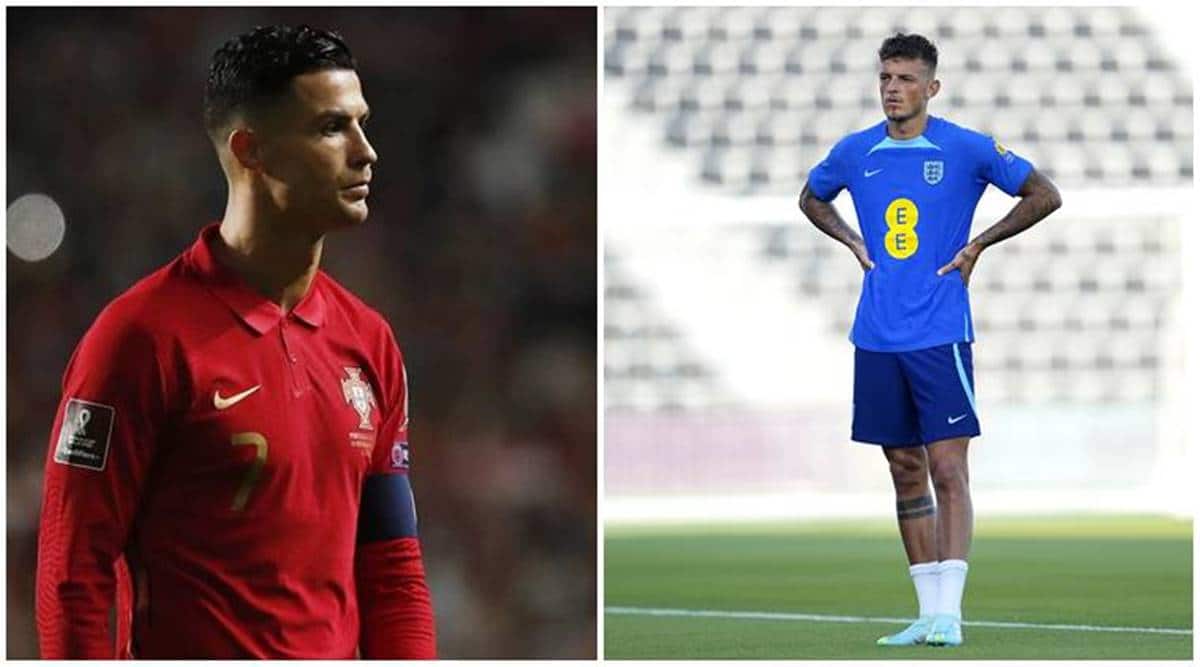 Meulensteen, who worked alongside Ronaldo from his arrival at Old Trafford, spoke to talkSPORT and said, “I think it’s a bit sad to see that situations like that can unravel the way that it did in the biggest showcase of football on earth.”

“For me, I really and truly hope that he’s going to have some good conversations with Ronaldo to say ‘look, this is what the situation is and you can do one of two things – you can buy into it, or you can’t’.”

“I still think that there’s a role for him to play but it’s got to be on Portugal’s terms, and that’s what I think will happen.”

“Who knows, he might have to come on with 30 minutes to go and score the winner and then suddenly the whole world is turned upside-down again.”

England defender Ben White flew back home last week amidst the ongoing FIFA World Cup 2022 and reports have emerged that the decision was after an alleged heated confrontation with Three Lions assistant manager Steve Holland.

A report in the Daily Star claimed that White’s premature exit stems from his fall-out with a key member of the coaching staff, revealed as Steve Holland.

The moment reportedly occurred when White arrived for a team meeting before the match against USA without important statistics relating to his own performance in training.

According to the report, the argument between the two literally came to blows and eventually led to the exit of White.

Barty has been given The Don Award, named after its most accomplished and famous cricketer Don Bradman.

Barty shocked the tennis world in March when she announced her retirement at the age of 25. The three-time major winner was the No. 1-ranked female player at the time of her retirement decision.

Collegium system is better than the NJAC