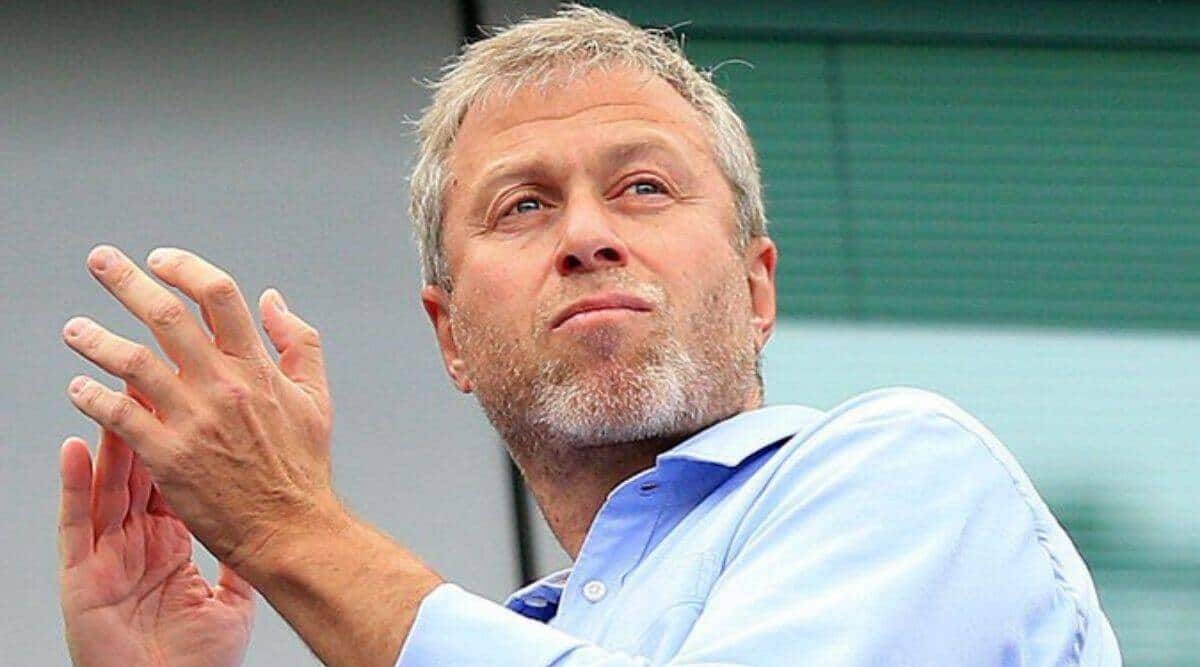 The Russian was reportedly a mediator between the Ukraine president Vlodymyr Zelensky and Russian leader Vladimir Putin. According to the Wall Street Journal, the peace negotiators suffered symptoms after a meeting in Kyiv earlier this month.

“Following the meeting in the Ukrainian capital, Mr. Abramovich, who has shuttled between Moscow, Lviv and other negotiating venues, as well as at least two senior members of the Ukrainian team developed symptoms that included red eyes, constant and painful tearing, and peeling skin on their faces and hands, the people said,” wrote the WSJ.

Their lives were out of danger as the conditions improved with time. It is still unclear what caused the symptons.

The WSJ further blame the suspected attack on hard-liners in Moscow who they said wanted to sabotage talks to end the war.

Tanya’s sister was trapped in Mariupol. This is their story