Canada fired up for ‘hell of a game’ against Croatia, manager says

Canada, who surprisingly outshot Belgium 21-9, topped the CONCACAF qualifying table, scoring more and conceding fewer goals than any other team 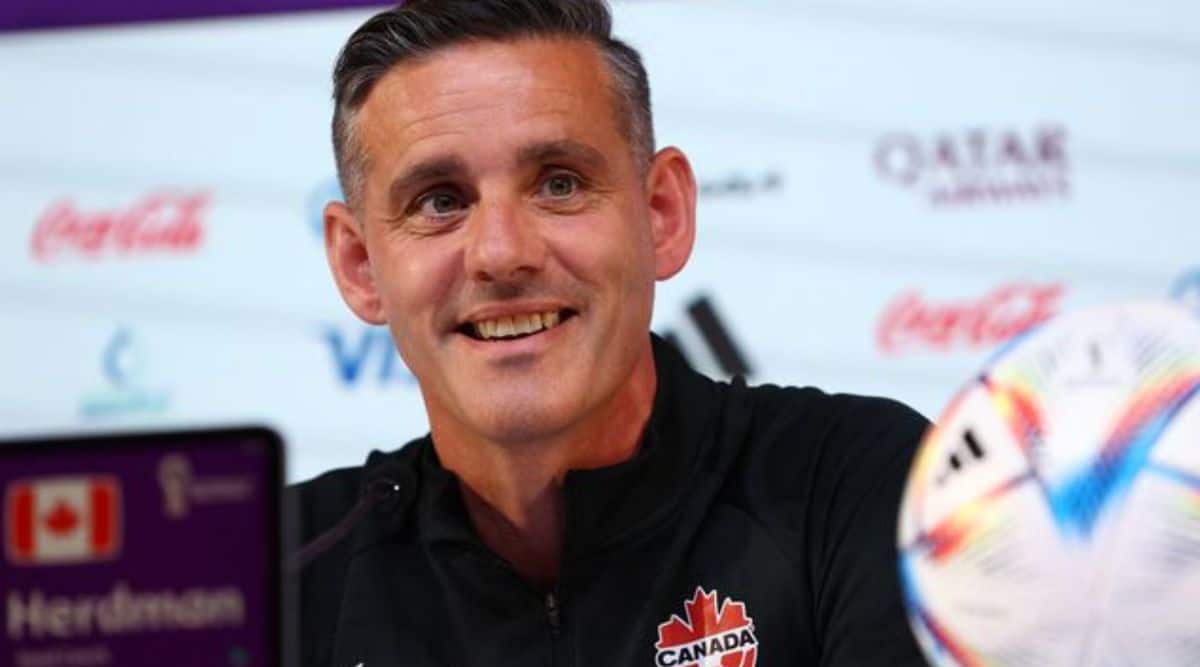 Canada manager John Herdman said on Saturday his team was fired up for a test against 2018 World Cup finalists Croatia after the Canadians fell to Belgium 1-0 despite outplaying them.

Canada, taking part in their second World Cup, are still looking to score their first goal in the history of the men’s tournament. They qualified for the tournament in 1986, where they crashed out at the group stage both winless and goalless.

Canada face Croatia, who drew Morocco 0-0 in their opener, on Sunday in what Herdman described as a “massive game”
“It’s a hell of a test for this team. We are excited,” Herdman told a news conference. “We have a hell of a match coming.”

Emotional after Canada’s solid performance against the second-ranked team in the world, Herdman drew the attention of Croatian media after he said his team would go and “eff Croatia”.

In response to his comments, a Croatian tabloid published a full-page picture of a naked Herdman with maple leaves covering his mouth and private parts with the headline: “You have the mouth, but do you have the balls as well?”
Herdman, who had previously acknowledged his impassioned comments had not been terribly respectful to Croatia, laughed off the Croatian tabloid story on Sunday.

“My wife’s coming after you guys. She wishes she had that guy,” he said, grinning. “I’ve got a bit more of a belly than that.”

Canada, who surprisingly outshot Belgium 21-9, topped the CONCACAF qualifying table, scoring more and conceding fewer goals than any other team. With Croatia drawing Morocco, all four teams remain in the hunt to qualify for the knockout stage.

“There were times when playing Bermuda was exciting and now we are here,” Canadian midfielder Stephen Eustaquio said.

“I think before the tournament we were favourites to not do a good job in this group, but we outplayed Belgium, so anything can happen in this group.”