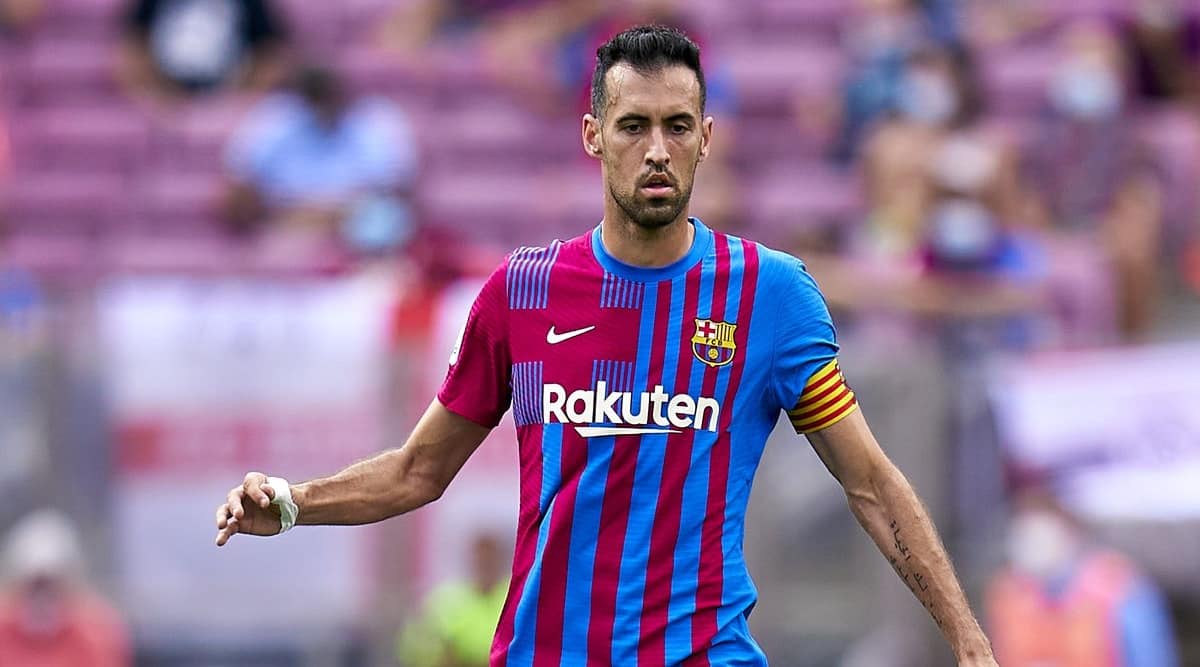 Barcelona are still digesting the shock of losing Lionel Messi but are not yet counting out the chance of an unlikely tilt for the Champions League, captain Sergio Busquets said ahead of Tuesday’s meeting at home to Bayern Munich.

Bayern dished out Barca’s worst ever European defeat little more than a year ago when they thrashed the Catalans 8-2 in the quarter-finals of the 2019-20 competition, leading to Messi first declaring his intention to leave.

Messi’s departure for Paris St Germain came a year later due to the club’s colossal financial problems, despite the player rowing back on his pledge to leave and preparing to take a 50per cent pay cut.

“It was a shock given everything Leo did for Barca and for me,” midfielder Busquets told a virtual news conference on Monday.

“We felt a number of sensations which were difficult to digest but we have to try and move on. We’re only at the start of the season and we have to get used to playing without Leo.”

Barca have undergone radical changes since that seismic defeat by Bayern in 2020, parting not just with Messi but also Luis Suarez, hapless coach Quique Setien and then president Josep Maria Bartomeu.

Busquets conceded to being badly affected by the humiliating defeat but stressed the team have made progress under coach Ronald Koeman.

“It was difficult to accept, but that’s how football is. Some time has passed and we’re confident things are going to be different,” he added.

Barca suffered their earliest exit from the Champions League in 14 years when they were knocked out by PSG in the last 16 last season and expectations in Europe’s top competition have been further lowered by Messi’s departure.

But Busquets said the club were heading in the right direction under Koeman.

“We’ve had to deal with some difficult situations in the last year with a lot of changes at all levels of the club and he (Koeman) was brought here to make those changes and has had a big impact,” he said.

“Anything can happen in football. Chelsea won the competition last season when they weren’t favourites at the start.

“The important thing is how we are as a collective and now we know we don’t have Leo nor his individual brilliance. We’re excited and aware of the difficulty but we’re very ambitious and we want to win.”

Barca have seven points from three games in LaLiga and enjoyed a weekend off as Saturday’s match with Sevilla was postponed due to South American players returning late from World Cup qualifiers.

Bayern have 10 points from their opening four Bundesliga games and have scored 12 goals in their last three fixtures, winning 4-1 at RB Leipzig on Saturday.