Belgian police raided 44 Belgian clubs and residences across the country on Wednesday, while a further 13 searches took place in France, Luxembourg, Cyprus, Montenegro, Serbia and Macedonia. 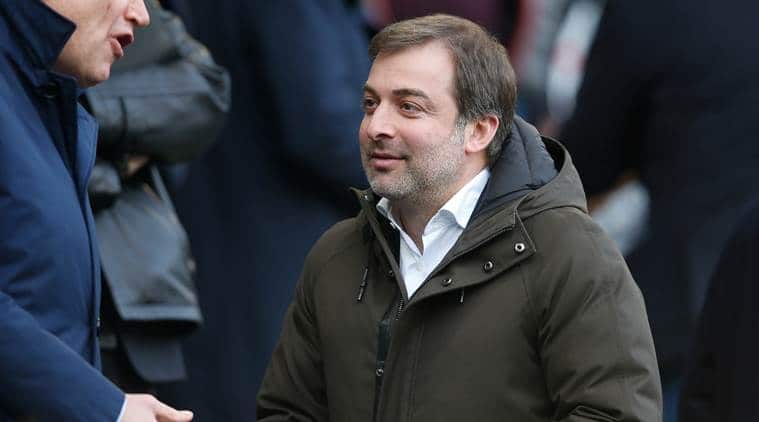 Belgian investigators questioned the country’s most influential soccer agent Mogi Bayat on Thursday, a day after he and senior figures in Belgian football were detained on suspicion of financial fraud and possible match-fixing. At the same time, a Belgian judge was deciding whether or not to charge some 25 people, including the coach of champions Club Bruges, the former general manager of Anderlecht, referees and other officials. Some could be kept in custody. Federal prosecutors were due to hold a news conference on the case at 3 p.m. (1300 GMT).

Belgian police raided 44 Belgian clubs and residences across the country on Wednesday, while a further 13 searches took place in France, Luxembourg, Cyprus, Montenegro, Serbia and Macedonia.

The lawyer of former Anderlecht general manager Herman Van Holsbeeck told broadcaster RTL that his client had been released on Wednesday after giving information about transfers and contracts.

Ivan Leko, the Croatian coach of Bruges, was still in custody, his lawyer said, after answering questions on Wednesday. Bruges are playing in Champions League Group A with Atletico Madrid, AS Monaco and Borussia Dortmund.

Bayat, a high profile figure who has brokered a series of larger player transfers in the country, was facing questions on Thursday morning, his lawyer said, while complaining about the force used to detain him at dawn on Wednesday.

There was widespread speculation about which matches might have been fixed.

Many focused on an extraordinary end to the regular season in Belgium’s top division, when Mechelen were relegated on a goal difference of one after they won their final match 2-0 while Eupen scored four goals in the last 20 minutes of their game to stay up.