Making his international debut in 2000, Yuvraj Singh donned the national colours in 398 matches and amassed over 11,000 runs across all formats. 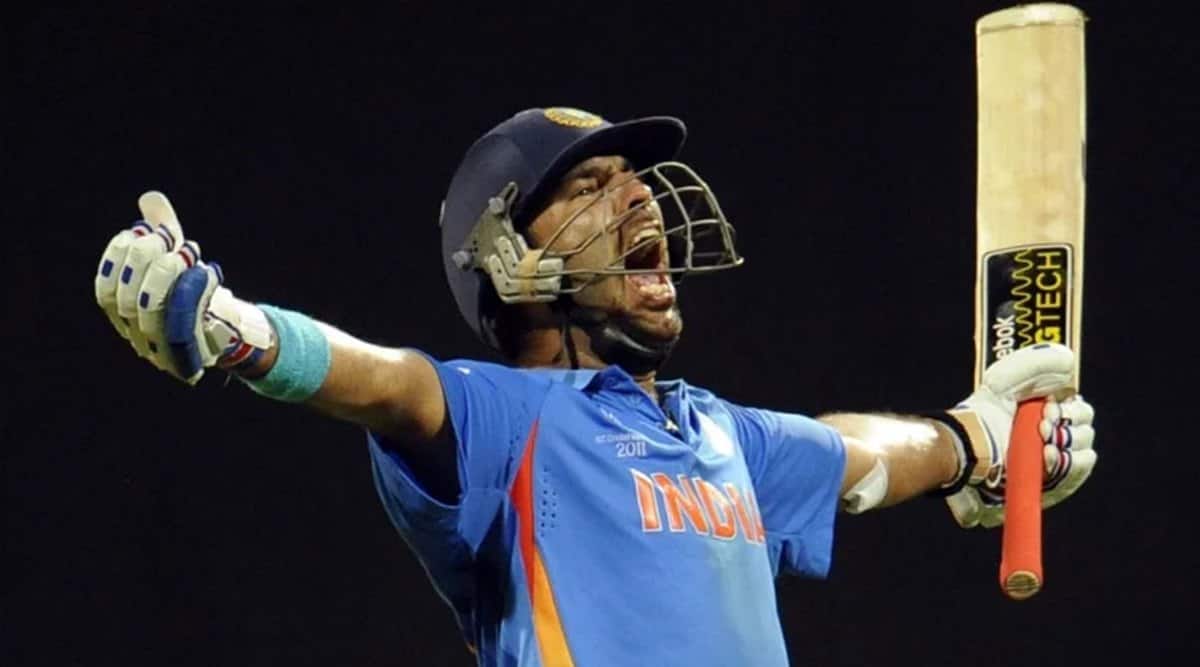 Yuvraj Singh had announced his retirement in 2019. (File)

Yuvraj Singh needs no introduction. With his extraordinary performances in his career, he is considered as one of the greatest sportspersons of India. The star all-rounder played a crucial role in India’s 2007 T20 and 2011 ODI World Cup victories.

Making his international debut in 2000, the swashbuckling cricketer donned the national colours in 398 matches and amassed over 11,000 runs across all formats. He was afflicted with cancer in 2011 but after overcoming it, he made a comeback.

He was named as the “Player of the Tournament” in the 2011 World Cup for scoring 362 runs and scalping 15 wickets. He registered one hundred and four fifties.

Yuvraj was also the player of the competition in the men’s U-19 World Cup in 2000.

On September 19, 2007, at Kingsmead, he smashed six sixes in a single over of Stuart Broad. He achieved the feat against England during the T20 World Cup.

India batted first and scored 218 runs in 20 overs. Gambhir and Sehwag made a blistering start as both of them managed to score fifties. Just before Broad’s over, Yuvraj hit two consecutive boundaries off Andrew Flintoff and had a verbal spat.

After the heated conversation, Stuart Broad had to face the consequence and he was hit for six sixes in an over by the 40-year-old. He took only 12 balls to score his half-century. His fifty was the quickest in the history of the shortest format.

As for his record in the Indian Premier League (IPL), Yuvraj was one of the icons when the tournament was first introduced in 2008. He was the captain of Kings XI Punjab (now Punjab Kings). Later on, he became a two-time winner by lifting the trophy with Sunrisers Hyderabad in 2016 and then with Mumbai Indians in 2019.

After retiring from international cricket, he played in franchise cricket around the world. He also featured in the Road Safety World Series and Abu Dhabi T10 League.