World Test Championship prize money: How much did New Zealand, India and other teams win?

Despite the loss, Virat Kohli's men were also awarded prize money of $80,000 (Rs 5.94 crore approximately) for reaching the WTC final. 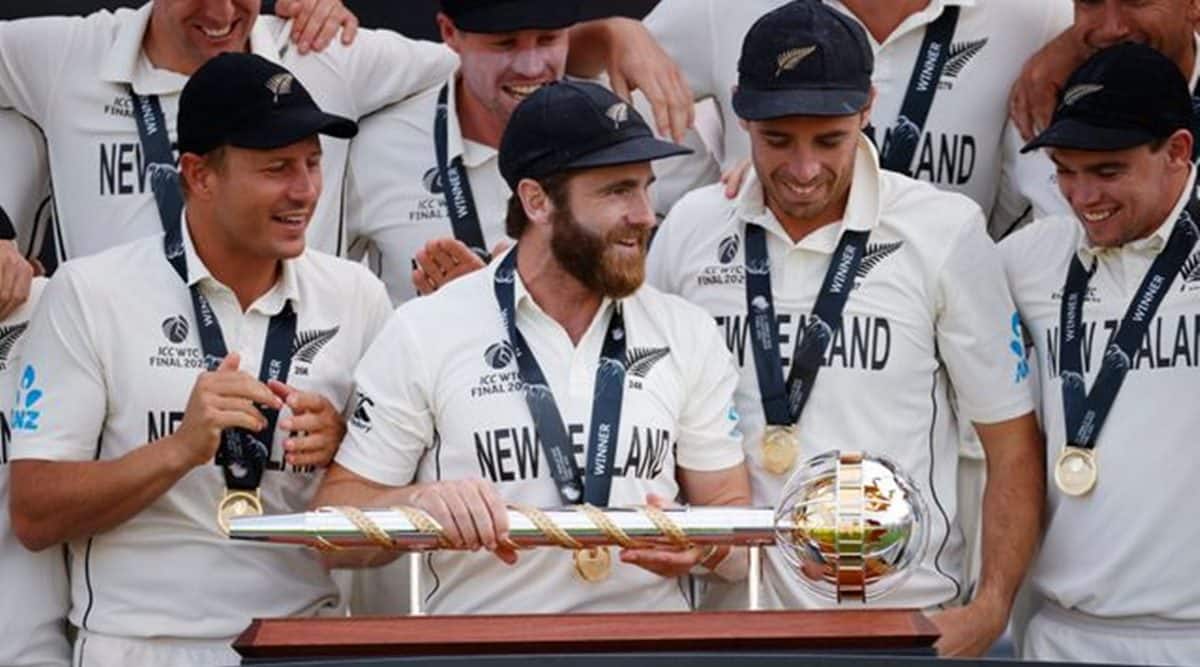 New Zealand won their first ICC title after 21 years beating India in the World Test Championship Final by eight wickets at the Rose Bowl, Southampton on Wednesday. The Kane Williamson-led Champion side lifted the Test mace which was earlier awarded to the No.1 Test side in ICC Test rankings. Along with the mace, New Zealand were awarded a cash prize of 1.6 million US dollars which translates to 11.88 crores approximately.

Despite the loss, Virat Kohli’s men were also awarded prize money of $80,000 for reaching the final of the two-year long tournament. The prize money translates to Rs 5.94 crore approximately.