"Remember me? Remember us? They used to call me the whispering death. Let me whisper to you- The Windies are on their way"- Michael Holding 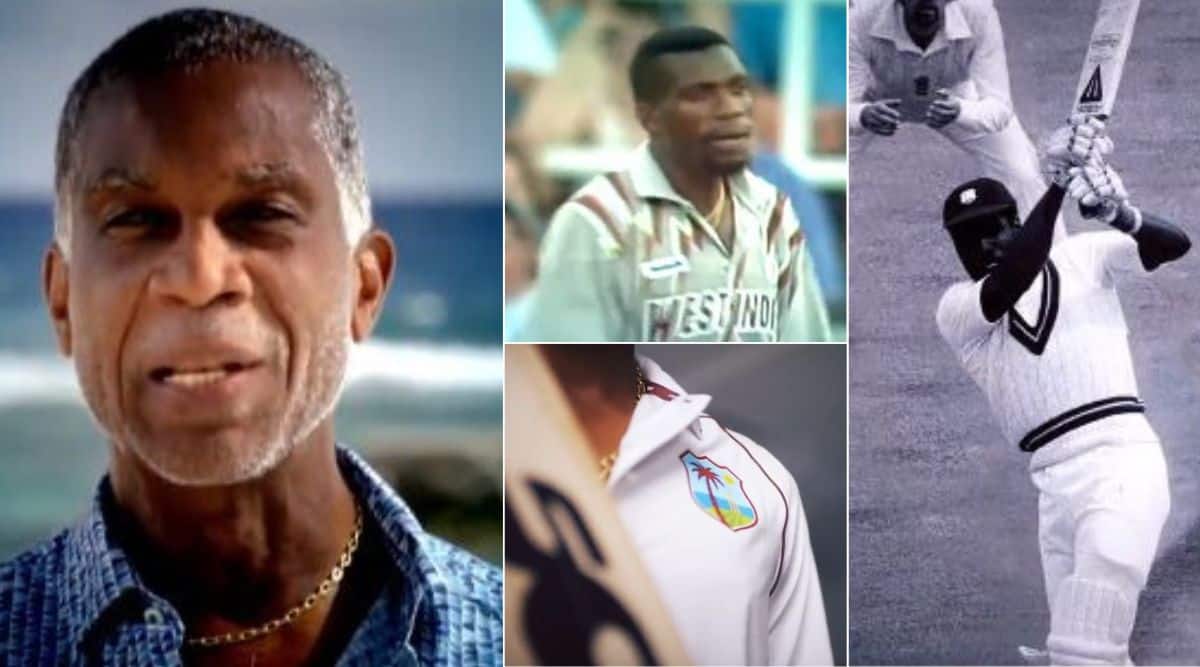 Australia and the West Indies have produced some of sport’s most memorable moments.

Former Windies great Michael Holding has warned the Aussies to be ready for the Calypso Fire. The Caribbean side is all set to face Australia for Two-match Test series starting from Wednesday. The first Test will be played at Perth and the second will be at Adelaide.

In a video shared by the broadcaster Channel 7, Holding can be seen recalling the great old days of Windies dominance over World Cricket. “Remember me? Remember us? They used to call me the whispering death. let me whisper to you- The Windies are on their way.”

With a Test rivalry dating back to 1930, Australia and the West Indies have produced some of sport’s most memorable moments. Remembering the old days, Holding said,” Through the eras of Bradman, Benaud (Richie Benaud) and Border (Alan Border), our battles have been waged on equal ferocity. We have hit you with our best, you have hit us with your best. With the passage of time, we have witnessed Tests so compelling, and captivating and we simply could not be separated. Spells of bowling were unleashed that bamboozled that times tested one’s survival.”

Recalling the batting talent, holding said, “And those blazing bats- Chris (Gayle), Brian (Lara), Sir Viv a sight to behold. Our shared history is littered with performances that built reputations. That gave rise to the giants of the game. Browns were calypso… and fire in the middle was the sheering hot.

🤫 “Listen up. Let me whisper it to you, the Windies are on their way.”

“We were the mighty, most intimidating team the cricketing world has witnessed. Lloyd, Greenidge, Haynes, Richards, Marshal, I could go on and on. Ambrose, Walsh, we were relentless. We were ruthless,” he further added.

Channel Seven has announced their commentators’ list ahead of the series. From the opening day of the first Test at Optus Stadium on Wednesday, 30 November, Ian Bishop and Michael Holding will be part of cricket’s premier commentary team, while Justin Langer joins for all five Australian Tests, alongside the game’s most astute commentator, Ponting.