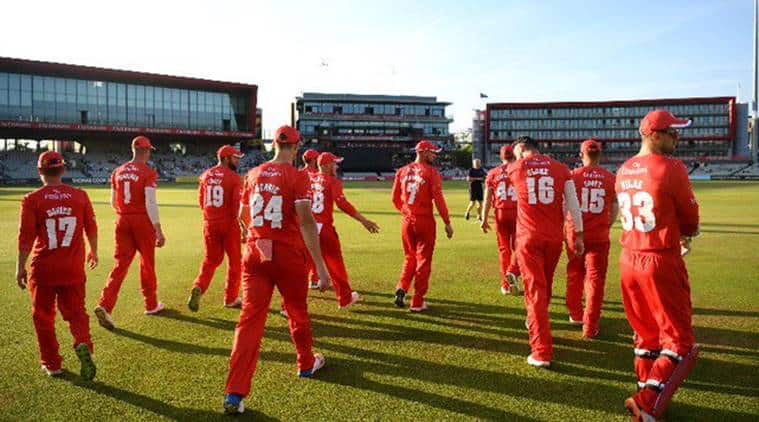 Lancashire’s first tournament was abandoned without a ball being bowled (Source: Lancashire Cricket/Twitter)

In the second match of the day, Birmingham Bears will take on Leicestershire at Edgbaston, Birmingham. It has been a tough contest between the two teams in the last five head-to-heads. Birmingham have beaten Leicestershire three out of five times. In the third match of the day, Hampshire will lock horns with Kent. Hampshire have struggled against Kent in their last five matches. They have managed to win only one match in the previous five clashes.

Which TV channels will broadcast the English T20 Blast 2019 matches?

The match will not be broadcasted in India on any television channel.

How do I watch online live streaming of English T20 Blast 2019 matches?

The live streaming of Lancashire vs Durham match will be available on Youtube.