Supreme Court will also replace the top brass of BCCI with a panel of administrators. 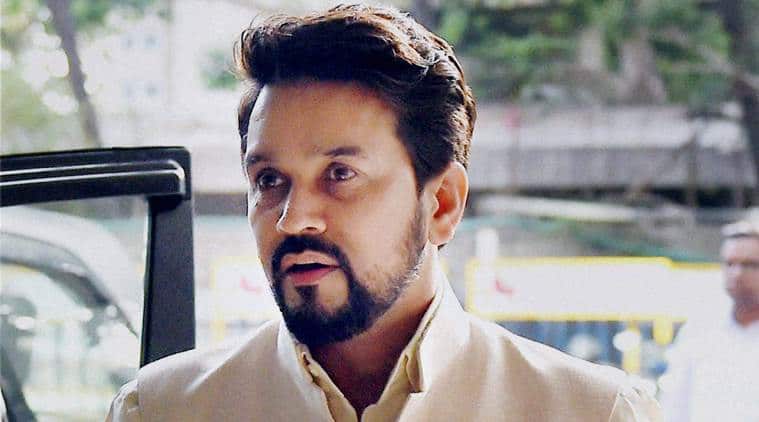 Supreme Court will replace the top brass of BCCI with a panel of administrators.

The Supreme Court Monday removed Anurag Thakur as the President of the BCCI for not complying with its orders and also issued notices why contempt and perjury proceedings be not initiated against him. Replacing the top brass with a panel of administrators, the court also ordered for removal of Ajay Shirke as the BCCI Secretary and slapped show cause notices on him too. The bench said that until the names of administrators are decided, the senior most vice-president of the BCCI will chair the meetings. It, however, clarified that he could sit in the meetings if he is not otherwise disqualified on criteria of age or conflict of interest.

The court will now hear the case on January 19 to zero in on the names of administrators. By the next date, Thakur and Shirke will have to respond why contempt and perjury proceedings should not be initiated against them for allegedly lying under oath on trying to scuttle the reforms being undertaken by court-appointed Lodha Committee.

Reacting to the development, Justice Lodha, who headed a panel to propose recommendations to clean up BCCI, said: “This was to happen, and now this has happened. Had submitted three reports before Supreme court, even then it wasn’t implemented.” He added that once the committee’s reforms were accepted by the SC in its 18 July order, it had to be implemented, this is logical consequence.

Delhi: Admission process for nursery to begin from today