Rishabh Pant was seen asking for a fresh guard after what Steve Smith did. Pant's counter-attacking 97 put Australia on the back foot on the fifth and final day of the SCG Test. 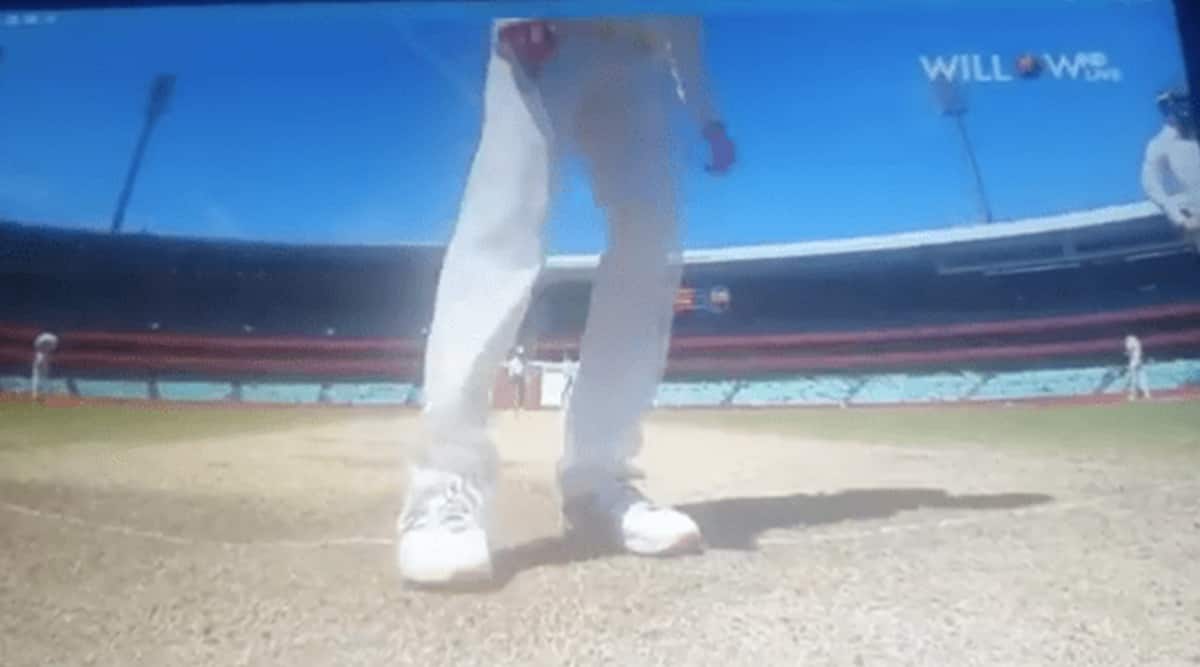 Steve Smith was seen scuffing up Rishabh Pant’s batting guard at the crease on the fifth and final day of the 3rd India vs Australia Test at the SCG on Monday. The Indian batsman, whose counter-attacking 97 pushed the hosts on the backfoot, was then seen asking the umpire for a fresh guard, before play resumed again.

The incident happened after the drinks break in the first session of the final day. Just before play resumed, the stump cam caught Smith shadow bat on the pitch and scruffing up the batsman’s mark. Pant then walked into the pitch and asked for a fresh guard. The incident was not shown on Australian coverage, with replays being shown instead.

Smith has faced criticism on social media for scruffing up Pant’s crease. “Once a cheat, always a cheat,” said one Twitter user. “I have lost respect for Smith and Paine,” said another.

Pant’s 97 and Cheteshwar Pujara’s 77 got India off to a great start on the final day, before Ravichandran Ashwin and Hanuma Vihari started putting on a dogged resistance.

The series is currently tied at 1-1, with the SCG Test to decide who goes up in the series before the 4th and last Test later this week.