The development comes a week after the SLC received “positive feedback” from the security delegation that visited Lahore and Karachi earlier this month. 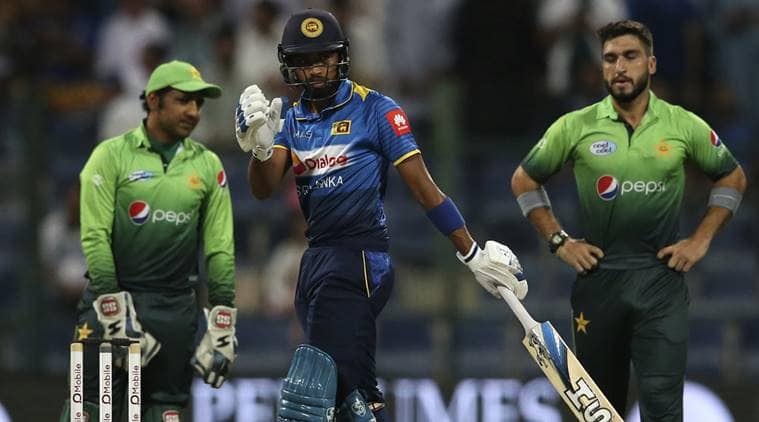 After a gap of two years, Sri Lanka will once again travel to Pakistan for three limited-overs encounters, which is scheduled to be held later this year. The development comes a week after the SLC received “positive feedback” from the security delegation that visited Lahore and Karachi earlier this month.

As per a report in AFP, Sri Lankan sports minister Harin Fernando on Thursday said that the team will travel to Pakistan for limited-overs matches. “We are not in a position to send the team to Pakistan to play the two Tests, but we will be in Pakistan for about eight days to play the ODIs or the T20 matches,” Harin Fernando told reporters in Colombo. However, the dates of the matches are yet to be announced.

Earlier, PCB had invited Sri Lanka to play two Test matches in Pakistan. After receiving the offer, a security delegation headed by Mohan de Silva traveled to Pakistan to assess the security arrangements and he submitted his report on Friday.

The sports minister also stated that the two-Test matches could be played in United Arab Emirates (UAE), where Pakistan host most of their home series.

Earlier in 2017, Sri Lanka did play a T20I in Pakistan but the big names refused to participate in the event. Sri Lankan cricketers Upul Tharanga, Lasith Malinga, Niroshan Dickwella, Suranga Lakmal, and Akila Dananjaya had then refrained from playing. A Thisara Perera-led Sri Lankan side along with then SLC president Thilanga Sumathipala and sports minister Dayasiri Jayasekara had then traveled to Pakistan.

Pakistan after being struck by the 2009 Lahore attack have not hosted many international matches, but since 2015, the country has successfully played limited-overs series against Zimbabwe, Sri Lanka, and West Indies. Apart from a number of Pakistan Super League (PSL) matches, the country also organised a three-match T20 series against World XI in 2017.