Akram also raised the question that if Indian players played another overseas league in addition to the IPL, if that will make a difference in their approach. 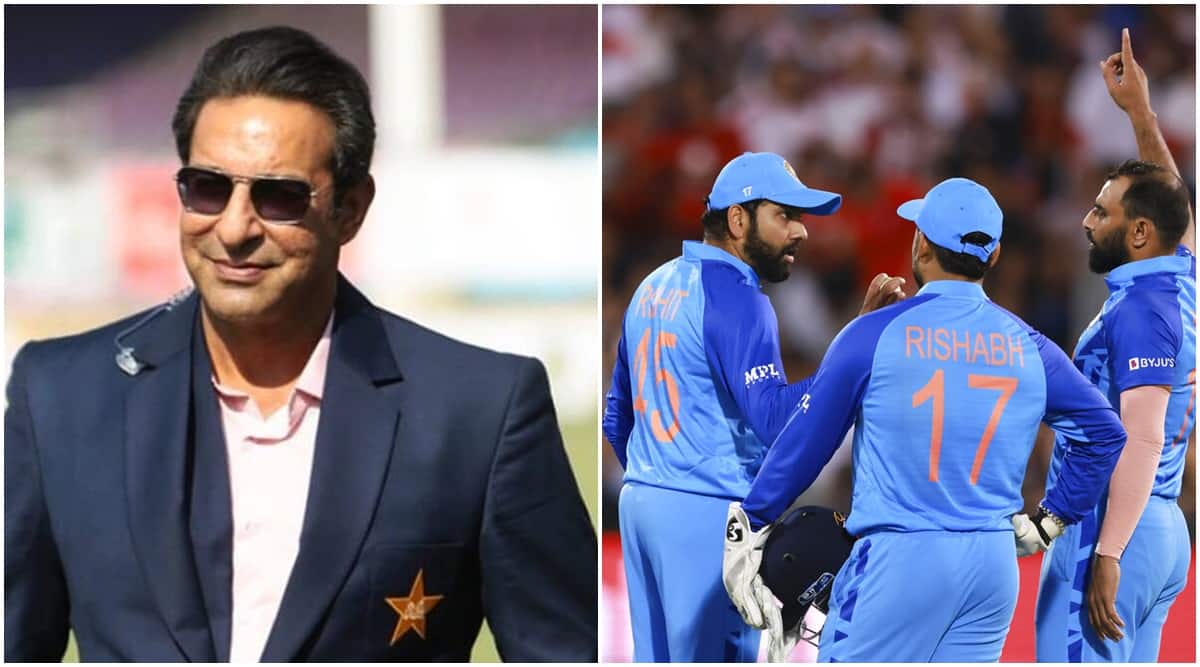 India were eliminated from the Group stages in the last T20 World Cup in 2021 and earlier this year, they couldn't make it to the last stages of the Asia Cup. (AP)

After India were demolished by England by 10 wickets in their semifinal clash in Adelaide Oval, Pakistan legend Wasim Akram pointed out the fact that since the introduction of the Indian Premier League (IPL), the Men in Blue have never won a T20 World Cup.

“Everyone thought the IPL will be the big difference between India and other teams. IPL started in 2008. India won a T20 World Cup before that in 2007. Since the advent of the IPL, India have never won a T20 World Cup. They won a World Cup in 2011 but that’s 50 overs,” Akram said on A Sports.

India were eliminated from the Group stages in the last T20 World Cup in 2021 and earlier this year, they couldn’t make it to the last stages of the Asia Cup.

Akram also raised the question that if Indian players played another overseas league in addition to the IPL, if that will make a difference in their approach.

Giving is take on the matter, fellow panelist Shoaib Malik said, “Yeah it makes a difference but IPL is big enough for young players to gain that exposure. But playing in different conditions, that actually makes a difference. As a overseas player if you go and play somewhere, they put extra responsibility on your shoulders. So that what matters, where you become a good player. You think to yourself that as an overseas player, the performances I am putting in should be up to the mark. Secondly, you share dressing rooms with world class players and you learn from their work ethics. How they are so consistent so I guess there are so many elements which make a difference.”

Former Pakistan fast bowler Waqar Younis said, “When the stakes are high, the pressure is also high. I feel IPL is a mega event. There’s a lot of tings at stake. Big businessmen are involved. So it’s a huge company. When you play in a mega event like that, there’s an added pressure on you when you go to play internationally. Then when you reach the knockout stages, that burden you feel on your shoulders. It was visible here, it was visible the time they played with Pakistan in the UAE as well as the Asia Cup. They took pressure and couldn’t really move on wit the game. The freedom that they play with in the IPL, it does now show here. Rahul, Rohit, Virat, they all have centuries but today it looked like they were in a shell.”

“The biggest point, however, is that the indian batters could only take 41 runs off the England spinners, including a part time spinner in 7 overs. Nobody could really take them on. I couldn’t see any cross shots even though the boundary was not that long. They were just worried. They should thank Hardik Pandya who scored runs very quickly down the order. Without that India would ptrobably not reach even 120 runs,” he added.

Back to Village: J&K asks officers to follow up with panchayat visits