An iconic name in international cricket, Shane Warne, since making his debut in 1992, played 145 Tests for Australia, picking up 708 wickets with his leg-spin. In his 194 ODI appearances, Warne snared 293 scalps. 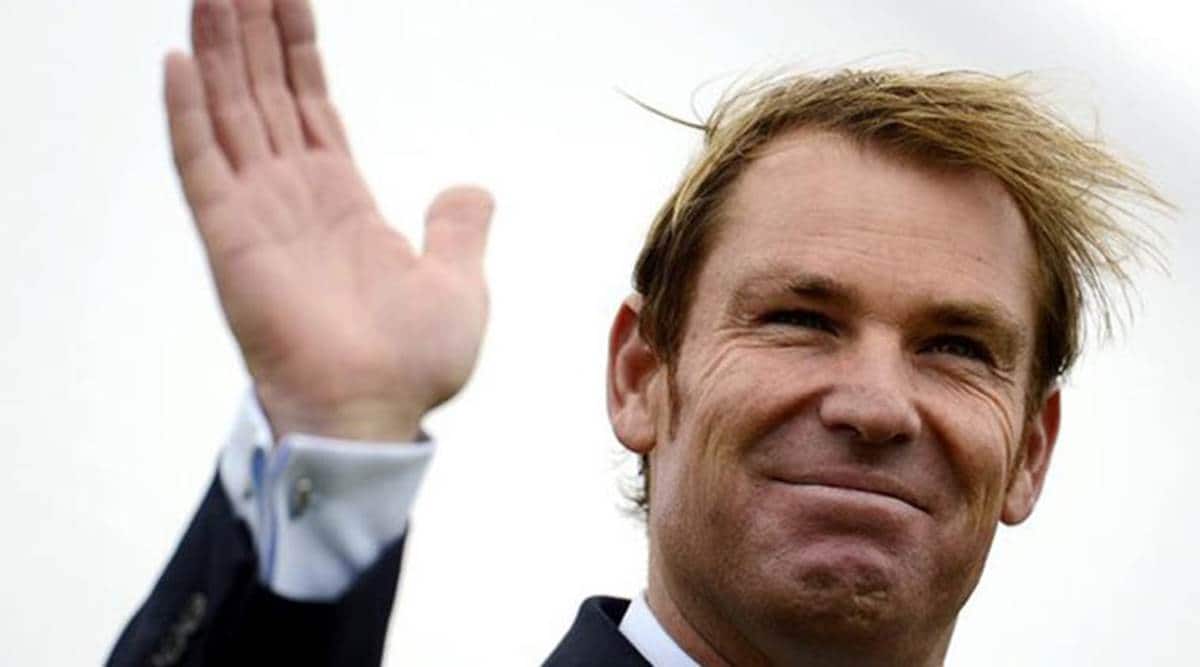 Shane Warne, Australian cricket legend who helped his nation win the World Cup in 1999 and was part of five Ashes-winning teams during his career, died aged 52 on Friday.

“Shane was found unresponsive in his villa and despite the best efforts of medical staff, he could not be revived,” Warne’s management confirmed in a statement to Australian media outlet Fox Sports.

“The family requests privacy at this time and will provide further details in due course,” the statement added.

For Australian cricket, this is the second devastating news in 24 hours with fellow great, Rod Marsh, also dying on Friday having suffered a major heart attack last week.

READ |‘Warne was one of the best in the business’

Incidentally, Warne had condoled his demise in a tweet this morning.

“Sad to hear the news that Rod Marsh has passed. He was a legend of our great game & inspiration to so many young boys & girls. Rod cared deeply about cricket & gave so much-especially to Australia & England players. Sending lots & lots of love to Ros & the family. RIP mate,” he had posted.

Sad to hear the news that Rod Marsh has passed. He was a legend of our great game & an inspiration to so many young boys & girls. Rod cared deeply about cricket & gave so much-especially to Australia & England players. Sending lots & lots of love to Ros & the family. RIP mate❤️

Affectionately known as ‘Warnie’, he made his Test debut at the SCG in 1992 against India and gained international fame when he delivered the ball of the century in 1993, one to remember for ages for cricket fans around the world.

Warne was arguably the greatest leg-spinner of all time, with a tally of 708 Test match wickets. He also took 293 One-Day International wickets and made more than 300 appearances for Australia across all formats. Warne has also bagged more Ashes wickets than any other bowler in history.

Warne was named as one of Wisden’s Five Cricketers of the Century for his unparalleled achievements in a 15-year career between 1992 and 2007.

After retiring from international cricket, Warne added to his legend by doubling up as captain and coach of IPL team Rajasthan Royals’ remarkable title triumph in the event’s inaugural edition. A flamboyant personality both on and off the field, Warne also found success as a commentator and was considered among the sharpest analysts of the game.

He immortalised himself with the ‘ball of the century’ in 1993 when as a 24-year-old, he deceived Mike Gatting at Old Trafford with a delivery that landed on the leg stump and, as the Englishman tried to defend, turned viciously to clip his off bail.

Gatting was left in disbelief by the big leg break, a craft that was dying before Warne revived it with his guile.

He was the second highest wicket taker in Test history and only Sri Lanka off-spinner Muttiah Muralitharan has more wickets than him with 800.

In 2007, Cricket Australia and Sri Lanka Cricket named the Test series between the two sides the Warne-Muralitharan Trophy in the duo’s honour.

In 2013, the year he retired from the game completely, he was inducted into the ICC Hall of Fame. His international retirement happened much before that in 2007.

Warne helped Australia win the World Cup in 1999 and took more wickets than any other bowler in Ashes cricket, the tally standing at 195.

He was immensely popular in India and his connection with the country went back to his debut when Ravi Shastri became his first Test wicket.

Warne’s vivacious persona made him a fan favourite across the cricketing world but also often landed him in trouble.
In 1998, he and Mark Waugh coped a fine from Cricket Australia for accepting money from a bookmaker for sharing information on pitch and weather conditions.

Before the 2003 World Cup in South Africa, he tested positive for a banned diuretic, which he claimed, was given to him by his mother for weight loss. He subsequently coped a suspension for the failed dope test.

He was dismissive of the idea of coaching in cricket and always advocated for man managers instead.