Ricky Ponting has been taken to a Perth Hospital after a health scare. 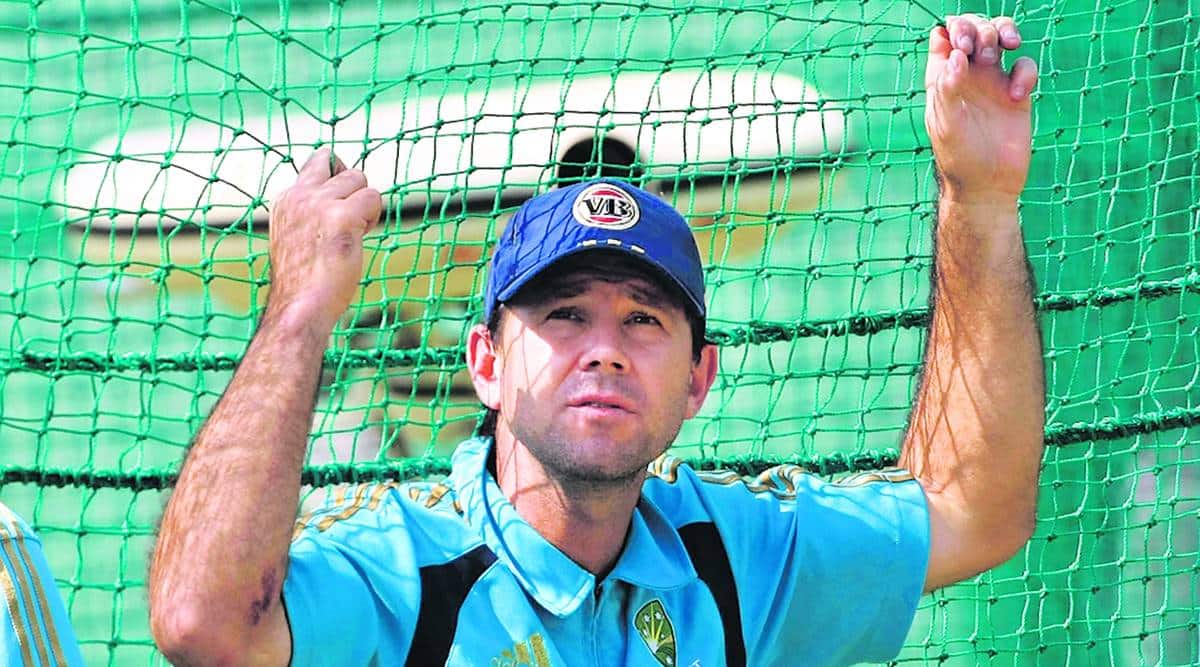 Former Australia Test captain Ricky Ponting has been reportedly taken to a Perth hospital during the first Test between Australia and West Indies.

According to a report in the Daily Telegraph, Ponting’s colleagues have stated that he is stable but went to the hospital as a precautionary measure to check on his heart after he was feeling unwell.

He was rushed to the hospital around lunch on day three of the first Test and thereby could not commentate in the next session.

“Ricky Ponting is unwell and will not be providing commentary for the remainder of today’s coverage,” a Channel 7 spokesperson was quoted as saying by Fox Sports.

“Australia’s team doctor, Leigh Golding, drove Ponting to hospital to be examined after the 47-year-old complained of feeling dizzy,” Sydney Morning Herald said in a report.

Former Australia coach Justin Langer accompanied him to the hospital.

Two Australian legends, Shane Warne and Rod Marsh had passed away this year, while another Australian batter Dean Jones had died of a heart attack in September 2020.

BSP’s Dalit voters were harassed by SP. They are happy now (in BJP rule)… I’ve come from SP. Don’t I know what they used to do: BJP Mainpuri candidate