What did Ramiz Raja say about Shubman Gill’s batting

Raja also spoke about how India continued to dominate teams at home and that this enviable record needed to be replicated by Pakistan if they wanted to become a better cricketing side. 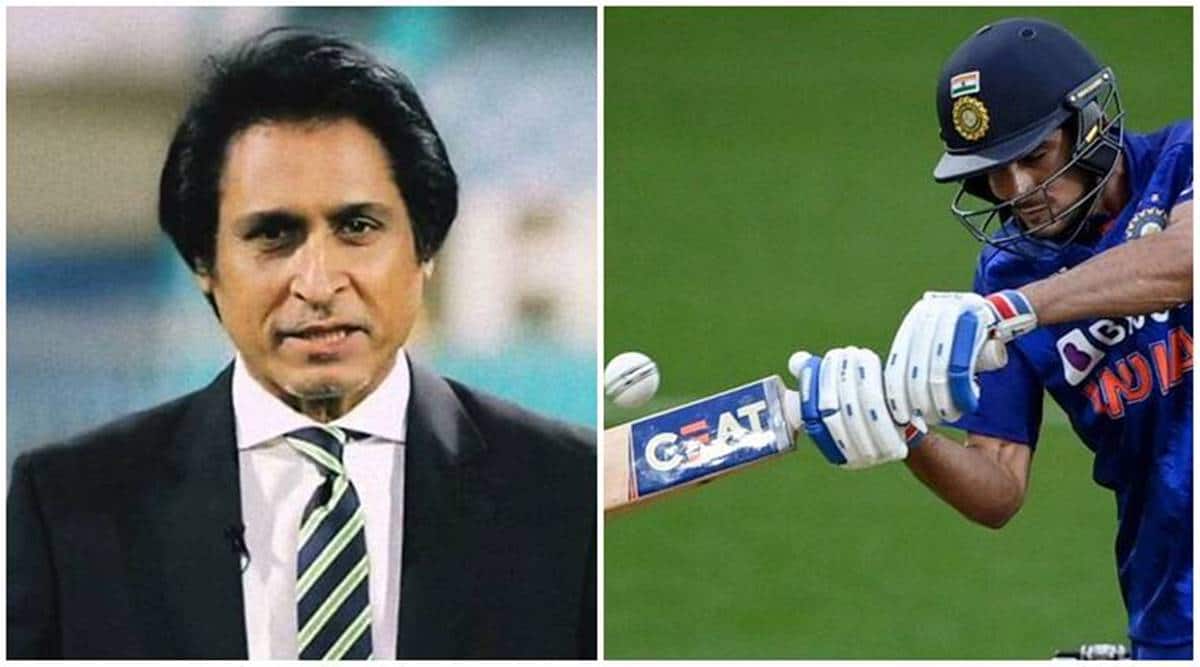 India sealed their third straight bilateral series in a row when they won the second ODI against New Zealand in Raipur behind a scintillating bowling performance that saw the Kiwis collapse for 108. India then chased down the target with ease and former Pakistan Cricket Board boss Ramiz Raja went on his Youtube channel to praise the Indian performance.

He particularly singled out Shubman Gill for his performances. Gill slammed a double hundred in the first ODI and was compared to the Indian captain Rohit Sharma, by Raja.

“Shubman Gill looks like a mini-Rohit Sharma. He has extra time and looks good. He has enough potential. Aggression will also develop with time. He doesn’t need to change anything. He scored a double hundred recently,” said Raja.

“Batting was easy for India because they have an outstanding batter like Rohit Sharma. He plays exceedingly well. He is an amazing striker of hook-and-pull shots, so a 108-run chase becomes easy,” Raja added.

The former Pakistan player then spoke about India’s bowling and how effective they were in their role in Raipur. Raja added that the Indian bowling unit turned the game on New Zealand’s head by doing the things the Kiwis are known to do best.

“India beat New Zealand at their own game. It was an outstanding bowling performance from them. Their length bowling, seam position was very good. Indian bowlers may not have a lot of pace but their ability to bowl in one spot means that they had a complete performance.”

Raja also spoke about how India continued to dominate teams at home and that this enviable record needed to be replicated by Pakistan if they wanted to become a better cricketing side.

“Beating India in India has become almost impossible. Sub-continent teams should learn from this, including Pakistan,” said Raja.

Charred remains of person found in fire-ravaged building in Hyderabad