This is not the first time, Manjrekar has been embroiled in controversy for criticising an Indian player. During World Cup 2019, Manjrekar called Ravindra Jadeja "bits and pieces cricketer". 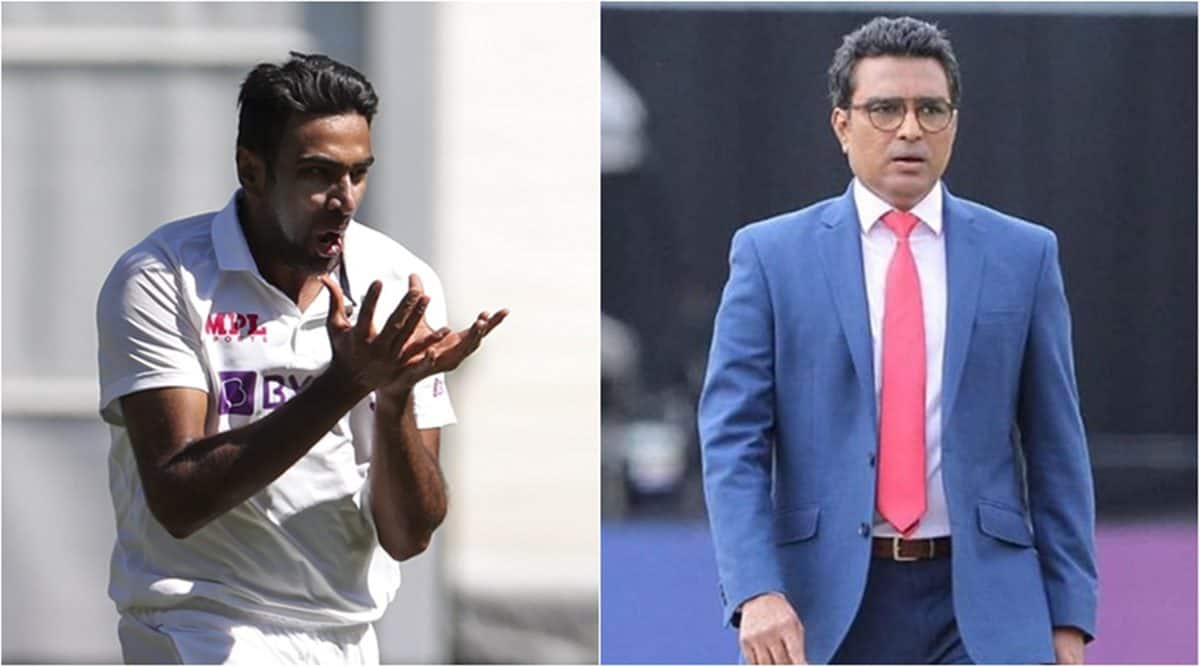 Ravichandran Ashwin had a cheeky response to Sanjay Manjrekar’s criticism of the off-spinner. Ashwin used a meme from Tamil movie Anniyan to reply to Manjrekar’s tweet. The translation of the meme is “Don’t say that Chari(movie character) my heart aches”. As Ashwin’s followers pointed out, the dialogue is used with a sarcastic tone.

Recently, in an interview with ESPNCricinfo, Manjrekar said that he has a few problems with people calling Ashwin an all-time great because of his record in SENA (South Africa, England, New Zealand, Australia) countries. The former Indian cricketer pointed out that Ashwin does not have a five-wicket haul in SENA countries.

Also, he said that Ashwin gets wickets in spinner-friendly sub-continent conditions where Ravindra Jadeja matches him and recently Axar Patel got more wickets than him against England in the home series.

Manjrekar feels that players like Don Bradman, Garfield Sobers, Sunil Gavaskar, Sachin Tendulkar, Virat Kohli and others are all-time greats and not Ashwin.

On the other hand, Ashwin was praised by former Australian skipper Ian Chappell who called him better than Australian off-spinner Nathan Lyon.

Manjrekar replied to Ashwin’s jibe on Twitter as well.

This is not the first time, Manjrekar has been embroiled in controversy for criticising an Indian player. During World Cup 2019, Manjrekar called Ravindra Jadeja “bits and pieces cricketer”. Jadeja replied to him on Twitter and later in the semi-final against New Zealand searched for the commentary box after reaching his half-century to do his signature sword celebration.

One more England player under scanner for his old racist tweets: Report