Pakistan will have to be fearless against India in T20 WC opener: Miandad

He said that Pakistan can't just rely on an in-form Babar Azam to steer them ahead. 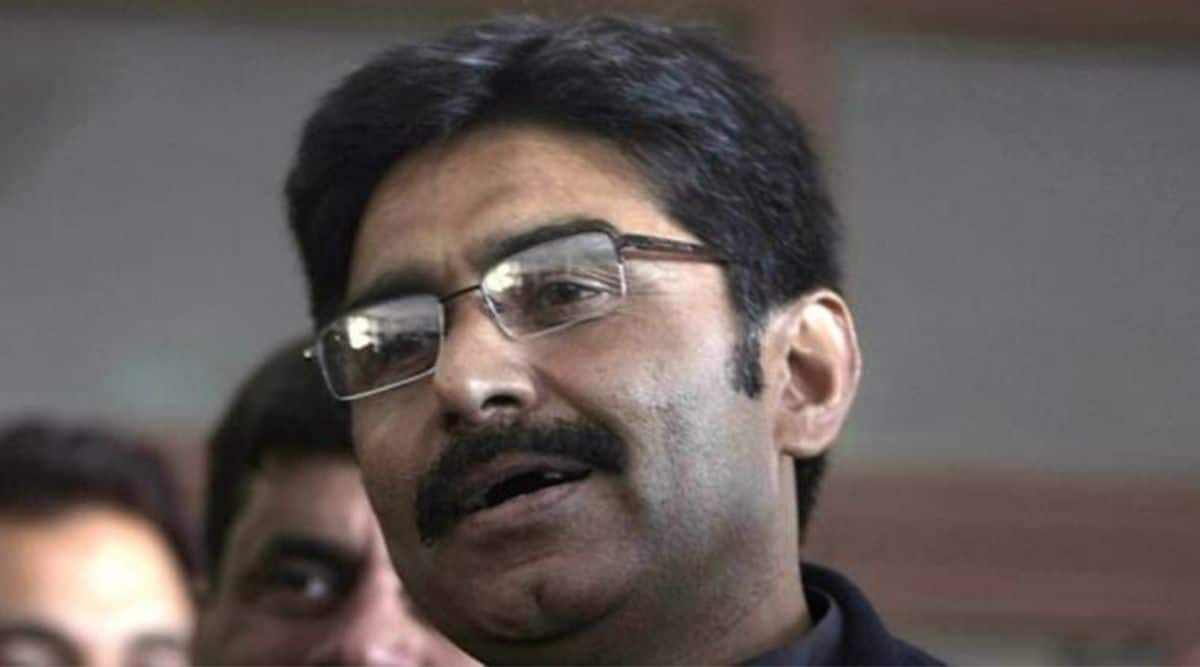 Former Pakistan captain Javed Miandad believes a fearless approach would be crucial to his country’s chances of upstaging a star-studded India when the two arch-rivals clash in their highly-anticipated T20 World Cup opener on October 24.

“The match against India will be crucial to getting momentum in the tournament. They are a strong side and have several top players but if we can play without fear and pressure and everyone does his bit we can beat them,” he said.

Miandad believes that the Pakistan team has the capability of doing well in the event if it puts in a collective effort.

“T20 format is one where people think that one or two players can win you matches but I look at it this way that in this format everyone needs to contribute in some way or the other for a team to be a winning outfit,” Miandad said.

The former batter retired from all cricket in 1997/98 before the T20 format was introduced internationally.

He said that Pakistan can’t just rely on an in-form Babar Azam to steer them ahead.

“In this format even a small innings of 20 or a crucial catch or run-out or a good over can win you matches so everyone has to put in his bit. This format is about a collective effort from the team,” he said.

Miandad also rejected talk of pressure, saying professionals are supposed to deal with it calmly.

“I don’t understand at times this talk about rebuilding a team grooming players at top level. In the Pakistan team you are there because you are the best and are supposed to deliver for the country,” he pointed out.

The master batsman also felt that T20 cricket is not only about hitting sixes and fours and.

“You shouldn’t try to go bang bang all the time, it is about waiting for the right ball and moment to execute your plans,” he explained.