Pakistan undone by their ‘strength’ at Asia Cup 2016

On Wednesday as Pakistan lost to Bangladesh in the Asia Cup, they were undone by their own strength going into the tournament. 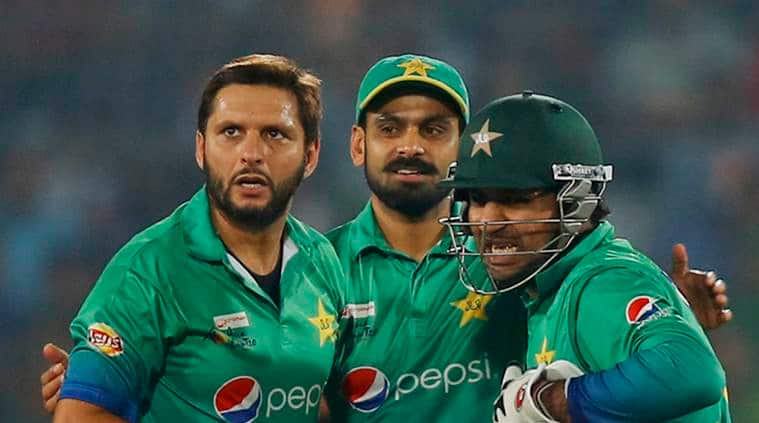 Coming into the Asia Cup, Pakistan’s batting was the bigger of their concerns but they were banking their hopes on the bowling effort to guide them to the trophy. But on Wednesday in Mirpur, it was the bowling that came undone in their 5-wicket loss to Bangladesh.

In the batting department, Pakistan’s lackluster showing continued. Their last four innings have produced: 101, 83, 131 (batting second) and on Wednesday 129 – that is an average of 111. No surprises then that Pakistan have lost 7 out of their last 10 T20Is.

READ: When Bangladesh came to a standstill

It looked like the cumulative might be pushed further down against Bangladesh but for Sarfaraz Ahmed and Shoaib Malik who put together 70 runs for the fifth wicket.

Thereafter the onus was on the ‘asset’ to get the win. But a collection of poor bowling, embarrassing fielding and somewhat questionable captaincy on Shahid Afridi’s part let Mahmudullah slide on the field in euphoria.

Needing 18 runs from 2 overs and only one specialist bowler to use, Mohammad Sami stepped up to the mantle. After three well placed deliveries, Sami erred not once but twice.

On the fourth delivery, he overstepped and allowed a free hit at such a crucial juncture. To add to his and Pakistan’s misery, the fielder in the deep who took the catch that didn’t stand was oblivious to the no ball and threw the ball in the air to allow an extra run.

As the saying goes, to err once is human but to err twice is careless and Sami was certainly careless. On the last ball of the over, he again stepped over the line and saw his poor delivery race away to the boundary.

By now, Anwar Ali’s final over was an obligation. He allowed a four from the very first ball.

Having said all that, one must not take anything away from Bangladesh who made the most of Pakistan’s mistakes and duly eliminated two Asian ‘giants’.

Chris Martin yet to respond to Paltow’s divorce petition