Pakistan cricket team in 1990s was underachiever because of players’ ego: Aamir Sohail

Aamir Sohail blatantly said that removing Javed Miandad from captaincy in 1993 and handing Wasim Akram the rein of a team with an almost similar age group was the biggest mistake Pakistan cricket board did. 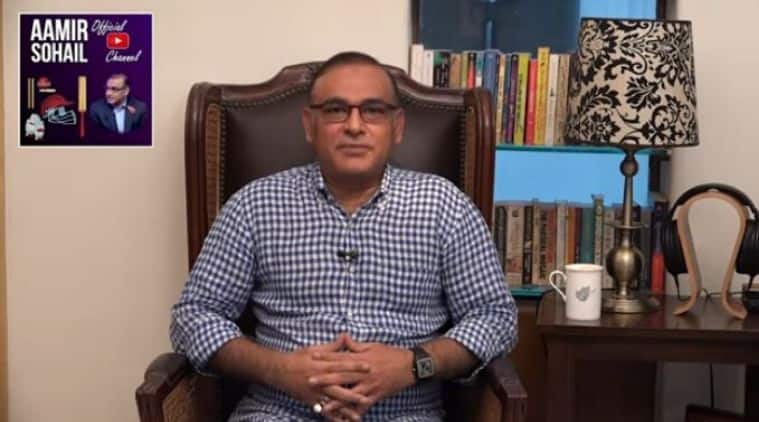 Aamir Sohail, who was himself a part of Pakistan’s squad for many years, blamed cricketers’ egos and premature decisions of the cricket board in the 1990s for the country’s underachievements in the following years. Responding to cricket fans’ questions on his YouTube channel, Sohail blatantly said that removing Javed Miandad from captaincy in 1993 and handing Wasim Akram the rein of a  team with an almost similar age group, was the biggest mistake Pakistan cricket board did.

Responding to a fan’s question, Sohail said,” You can see that in the 1990s, West Indies were on their downfall and two teams – Australia and Pakistan – had started surging. South Africa were also lagging behind. That was the time when Pakistan team members should have set aside their egos. Had it been the case, we would have dominated world cricket as Australia did in the following years. Aussie won World Cups as well. Unfortunately, high egos of the Pakistan players caused us heavily and we are still paying the price.”

Sohail captained Pakistan in six Tests in 1998, becoming the first Pakistani captain to defeat South Africa in a Test match. He captained Pakistan through 22 ODIs from 1996 to 1998. Also holding himself responsible, he said, “We could have done even better potentially. I am not exonerating myself from responsibility. I must have contributed to the damage.

“Now when Miandad was removed in 1993 and young Wasim was made the skipper, we did not learn from our past mistakes. Though we did not perform well in 1993 Triangular series in Australia, our performance in Test series against New Zealand was decent. The Wasim-Waqar rivalry was talk of the town as it was being sensed that it would take Pakistan cricket forward,” he said.

Sohail also added that Pakistan cricket went off track when Javed Miandad was removed as skipper. ” It was not well thought of decision from Pakistan Cricket Board. Despite being a successful batsman and skipper Miandad was not taken into confidence. Had he been retained as Test captain and with 1996 World Cup in mind Wasim Akram been given ODI captaincy, Pakistan cricket would have been on a different level today.”

It’s not the first time, the former Pakistan captain spoke against Akram. Just a month ago, Sohail had alleged that there was a ‘drama’ in Pakistan cricket in the 1996, 1999 and 2003 World Cups, where Wasim Akram was appointed as captain just before each edition of the tournament. Akram’s biggest contribution to Pakistan cricket is ensuring that they did not win these World Cups and he was not ‘sincere with Pakistan’, Sohail said.