New Zealand to tour Pakistan to play limited over cricket

The PCB said in a statement that New Zealand will be the first side to visit Pakistan in what will be a bumper 2021-22 season for the local cricket fans and supporters. 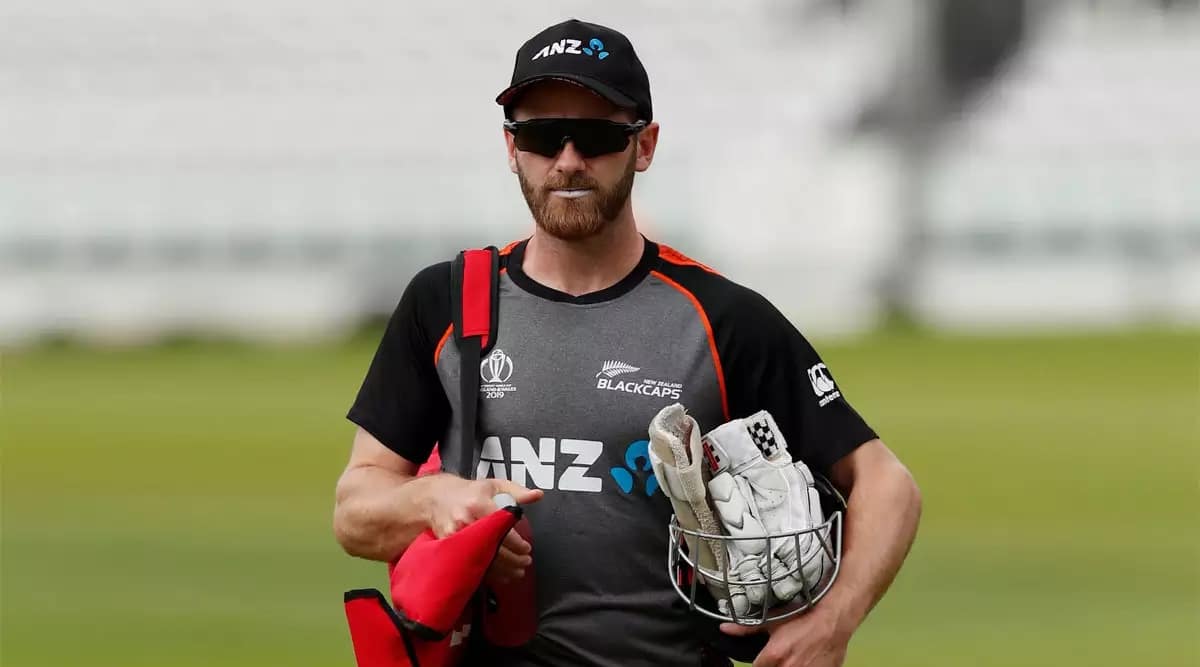 "Throughout the whole series, spin component will be a definite factor," Williamson said on the eve of the first Test. (File)

New Zealand will play three ODIs and five Twenty20 Internationals on their first tour to Pakistan in 18 years, the country’s cricket board said on Thursday.

The Pakistan Cricket Board announced that the three ODIs, which is part of the ICC World Cup Super League, will be held at the Rawalpindi cricket stadium, while the T20Is will be staged at the Gaddafi stadium in Lahore.

New Zealand will tour Pakistan from September 15 to October 3.

The PCB said in a statement that New Zealand will be the first side to visit Pakistan in what will be a bumper 2021-22 season for the local cricket fans and supporters.

After New Zealand, the England men and women sides will play white-ball matches in Pakistan before West Indies are expected to arrive in Karachi in December for three ODIs and three T20Is.

Australia is also scheduled to undertake a full tour in February/March 2022.

PCB Chief Executive Wasim Khan said the coming series against top-ranked sides like New Zealand will be a perfect start to a highly-exciting home season of red and white-ball cricket.

He said the ICC World Test Championship winners will return to Pakistan next year to play Test matches.

“The 2019 World Cup finalists, who are also the World Test champions and ranked third in T20Is, will draw tremendous attraction and interest from the local fans, and will reinforce Pakistan’s status as a safe and secure country,” he said.

New Zealand cricket had just a few days back said that the tour would be confirmed on the basis of a report from a security consultant, Reg Dickason who will visit Pakistan in August to assess the security and COVID-19 protocols for the tour.

But Wasim Khan said that the tour was now been confirmed and New Zealand Cricket has accepted the PCB offer to play two additional Twenty20 Internationals.

“These will not only provide extra games to both the countries as part of their ICC Men’s T20 World Cup preparations, but will also allow New Zealand players to spend extra days in Pakistan, familiarise with our culture and enjoy our hospitality,” he said.

“With leading cricket playing countries resuming their tours to Pakistan in 2019, I remain confident and optimistic that the 2021-22 season starting with the series against New Zealand will prove to be a catalyst in rejuvenating our talented youngsters while attracting new fans to the game that has the most passionate following in the country.”

NZC Chief Executive David White said “We’re very much looking forward to returning to Pakistan for the start of their home international season.

“New Zealand was the first country outside India to tour Pakistan and we share a close relationship with the PCB.”

Rawalpindi’s Pindi Cricket Stadium will be the venue of the three ODIs on September 17, 19 and 21, while the iconic Gaddafi Stadium in Lahore will stage the five T20Is from September 25 to October 3.

Their visit came a year after they abandoned a Test tour after a bomb blast outside their team hotel in Karachi targeted a coaster carrying French oval officials.