Sachin Tendulkar, whose term as Rajya Sabha MP ended recently, has donated his entire salary and allowances to the Prime Minister's Relief Fund. 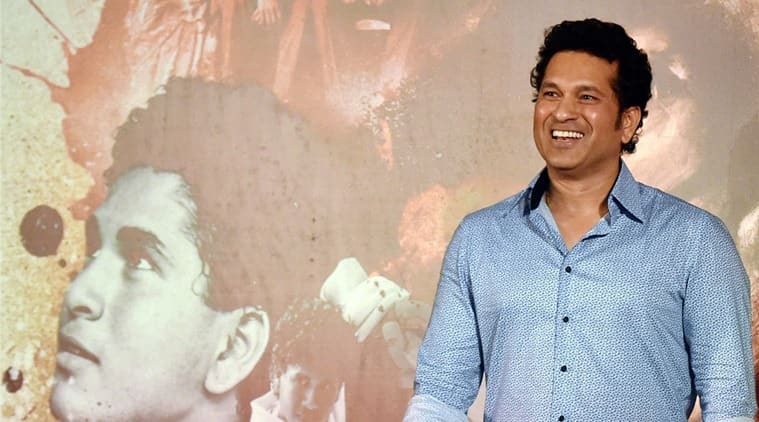 “Prime Minister acknowledges this thoughtful gesture and conveys his gratitude. These contributions will be of immense help in providing assistance to the persons in distress,” the letter of acknowledge stated.

According to data released by Tendulkar’s office, he has claimed to have sanctioned 185 projects across the country with Rs 7.4 crore out of his allocated Rs 30 crore being used for educational and related structural development, including building and renovation of classrooms.

Political decisions should be taken in polling booths, not courts: Pak PM