After restricting UAE for 81/9, India chased down the target in just 61 balls to beat their opponents by nine wickets. 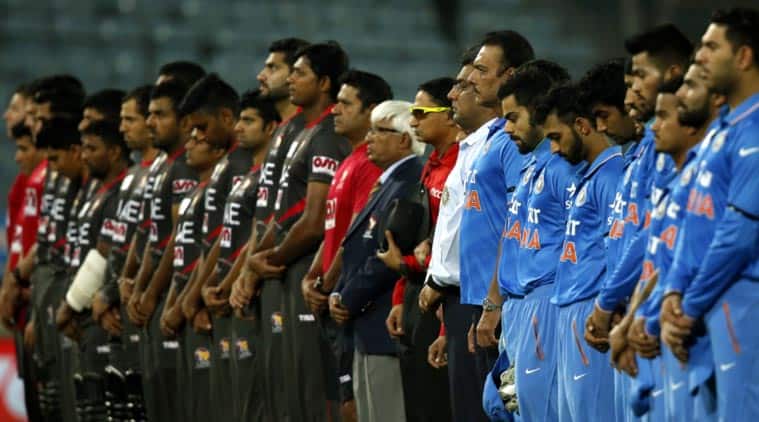 India, having sealed final berth with three wins on the trot, take on UAE in the Asia Cup 2016 contest in Mirpur on Thursday. MS Dhoni and Co would like to test their bench in the dead rubber against Amjad Javed-inspired unit. Catch live cricket scores and live cricket updates from the match here (Photos: Uthappa, Dhawal Kulkarni out of bachelors’ club)

2117 hrs IST: Yuvraj drives one elegantly through covers to bring up the FIFTY for India

2111 hrs IST: WICKET! Rohit’s entertaining innings ends as he cuts one to Naveed in the deep. Out after scoring 39 of 43 India have managed so far

2106 hrs IST: With ease, Rohit is picking his spots and finding the ropes

2100 hrs IST: Flurry of boundaries off Rohit’s blade. Has scored 30 off India’s 33. Dhawan is not in the best of touch at the other end

2055 hrs IST: Some sound as the ball went past Dhawan’s blade. UAE went up, umpire not interested

2050 hrs IST: India openers off to a steady start in the modest chase against UAE

2022 hrs IST: WICKET! Shaiman Anwar in trying to steal a single and face the last ball is run-out for 43

2020 hrs IST: WICKET! Naveed hits one high but couldn’t get the distance. Negi takes a well-judged catch to give Bhuvi his second wicket

2015 hrs IST: SIX! Shaiman goes straight and hits it over the ropes for the first maximum of the innings. Moves into the 40s with the hit

2002 hrs IST: WICKET! Pandya takes a stunner in the deep to end Kaleem’s stay. The ball was dipping and Pandya, on the run, gets his hands underneath to give Yuvraj first success

India becomes the first Test side to bowl 4 maidens in a T20I innings…
Three others being Kenya, Afg, HKg#IndvsUAE#AsiaCupT20

1955 hrs IST: WICKET! Harbhajan tastes success in his fourth over. Tosses one up and skipper Ajmad Javed flicks it to Pawan Negi, out for a golden duck. 53/5

1951 hrs IST: WICKET! After being a tad short, Negi pitches one up and Usman miscues his hit to Harbhajan Singh. First international success for the young spinner

1948 hrs IST: Debutant Negi into the attack and he concedes a boundary early in the spell

1943 hrs IST: Marginally short, and Usman puts it away in the gap for only the fourth boundary of the UAE innings

1923 hrs IST: UAE end the powerplay at 21/2. Hardik Pandya will bowl the seventh over

1900 hrs IST: Bhuvi starts with a maiden, Bumrah to bowl from the other end

1845 hrs IST: And some fielding drills before the first ball is bowled

1830 hrs IST: The pitch wears a flat look but Matthew Hayden feels it will be a bit two-paced. First six overs crucial for both sides

1825 hrs IST: Two captains are walking out for the toss. Stay tuned for The Decision!

1800 hrs IST: Pawan Negi set to make his India debut today. So one change is confirmed. Let’s wait for the toss to find out more changes

Bench-warmers eager to cash in on Gulf gains 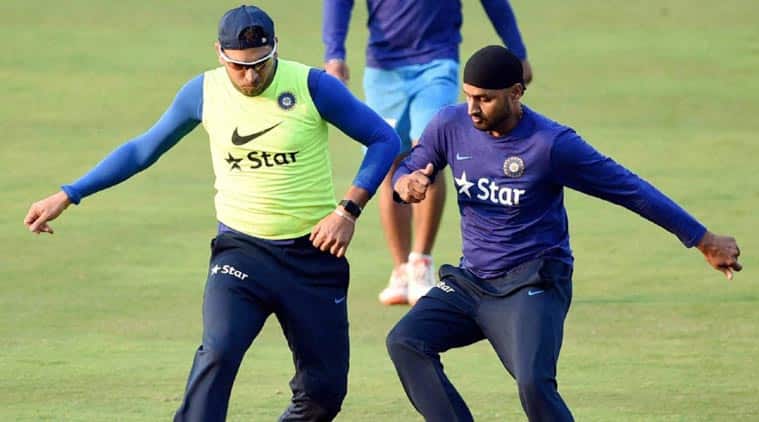 India’s recent string of success – 3-0 win in Australia, win over Sri Lanka, run in Asia Cup – has barely allowed any room for experiments. 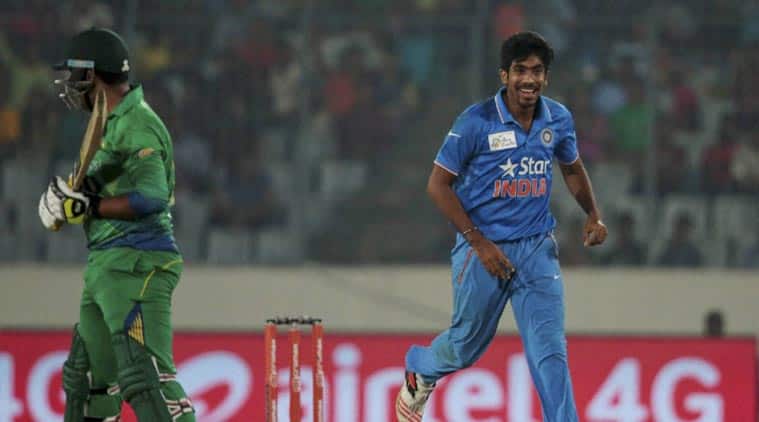 Against Sri Lanka, I felt my game was back: Yuvraj Singh 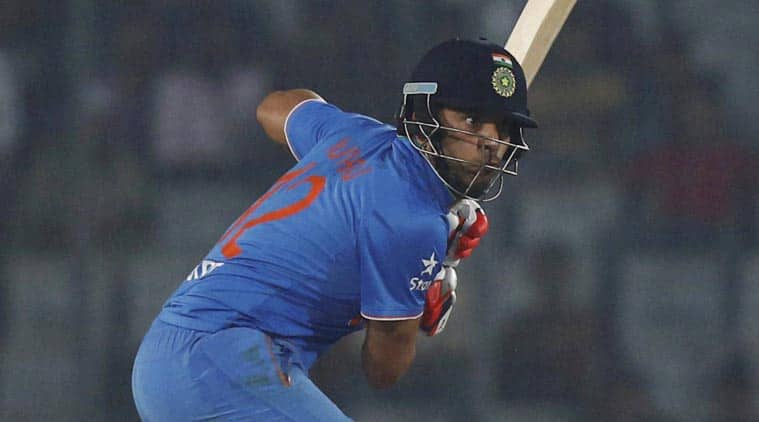 Yuvraj Singh, who made a patient 14 in India’s five-wicket over Pakistan, stressed on spending time in the middle.