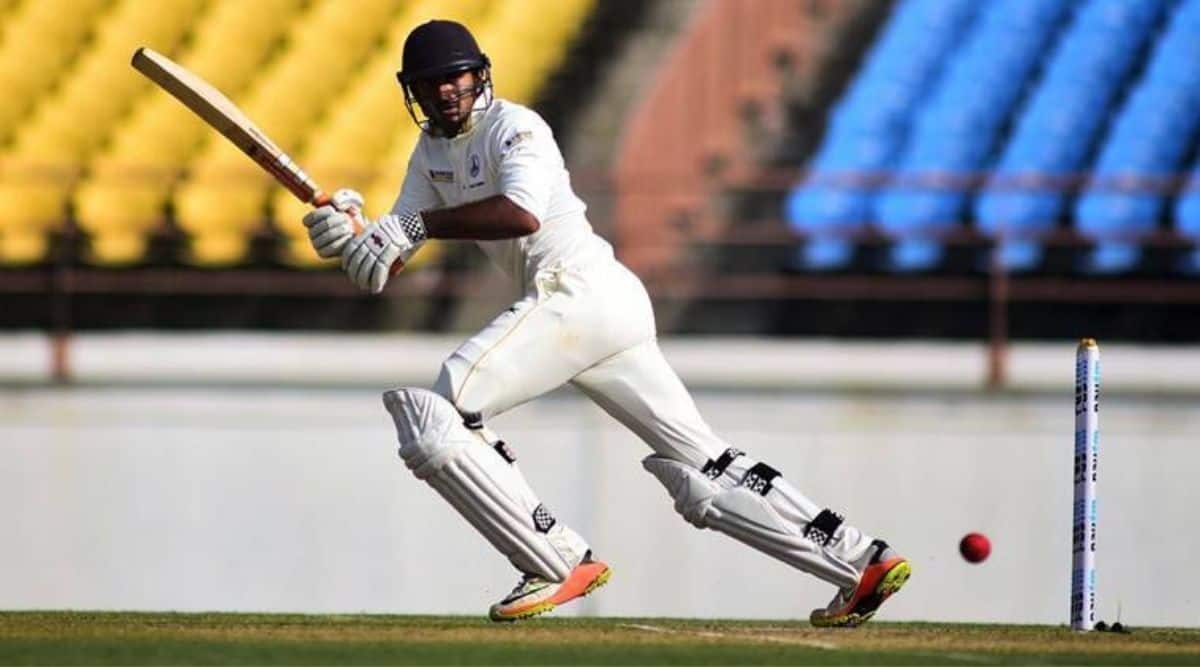 Adithya Ganesh has been picked to replace Karthik, the TNCA said in a release here.

Wicketkeeper-batter N Jagadeesan has been named vice-captain of the team.

The experienced stumper-batter Karthik had featured for Kolkata Knight Riders in the IPL final against Chennai Super Kings last Friday.

“The state senior selection committee of the Tamil Nadu Cricket Association has replaced Adithya Ganesh in place of injured Dinesh Karthik, to play in the Syed Mushtaq Ali T20 Trophy for the Season 2021-2022,” TNCA said.

The team will also be without the services of India all-rounder Washington Sundar, who is recovering from a finger injury sustained during the England tour, following which he had been asked to take six weeks rest by NCA staff.

Left-arm pacer T Natarajan, who missed the second phase of the IPL in the UAE after contracting COVID-19, is part of the 20-man Tamil Nadu squad.