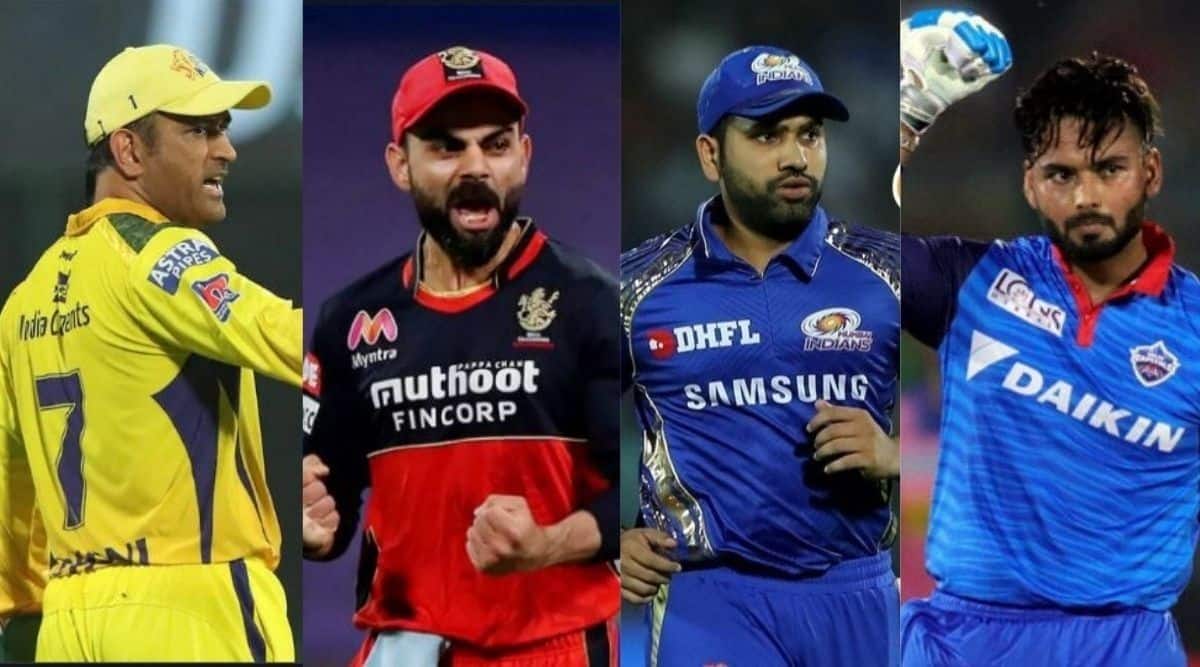 As per BCCI rules, each team is allowed to retain a maximum of four players. (File)

Apart from Dhoni, the franchise is set to retain all-rounder Ravindra Jadeja and opener Ruturaj Gaikwad, who played crucial roles as CSK won the 2021 IPL title.

As per BCCI rules, each team is allowed to retain a maximum of four players. CSK is also in talks with England all-rounder Moeen Ali to come on board. As BCCI secretary Jay Shah had stated that the next season of IPL will be played in India, CSK feel Ali could be a handy player on the slow, turning Chennai wicket.

If Ali doesn’t agree to stay, CSK will have left-arm medium-pacer Sam Curran as their fourth retained player.
The franchises have to submit their lists of retained players by November 30 and the IPL will have its mega auction next month.

CSK retaining Dhoni wouldn’t come as a surprise, especially with the brand value he brings to the team. At a recent CSK event, Dhoni had confirmed that his last T20 game will be in Chennai, putting his IPL retirement speculations to bed.

“I have always planned my cricket. My last ODI in India was in Ranchi. Hopefully, my last T20 will be in Chennai. Whether it’s next year or in five years’ time, I don’t know,” Dhoni had said.

CSK are also likely to not retain Suresh Raina for the first time. The former India batsman has been out of touch and didn’t play crucial knockout IPL games.

The Indian Express understands the reason Shreyas Iyer was released is that he wanted to lead DC but the franchise was keen to have Pant as their leader going ahead.

However, most franchises will be following the tactic of not retaining four players as this could lead to stress on their purse during the auction.

It is understood that Mumbai Indians will retain Rohit Sharma and Jasprit Bumrah. While negotiations with their West Indies all-rounder Kieron Pollard are still on, the franchise wants to buy Suryakumar Yadav from the auction pool and chances of Ishan Kishan being retained are also bright.

Two new teams Sanjiv Goenka’s RPSG group and CVC Capitals (though they haven’t been given the green signal yet from the board) have begun approaching a few top Indian players.

India opener KL Rahul is likely to lead Goenka’s new Lucknow team. It is learnt Rahul has parted ways with Punjab Kings and has accepted Goenka’s offer. It is also learnt that Yadav was approached by the new franchise but the batsman hasn’t responded yet.

Meanwhile, Kolkata Knight Riders are likely to retain their two all-rounders Sunil Narine and Andre Russell while they want to keep Varun Chakravarty too. It is learnt that KKR is still deciding on whether to retain Shubman Gill or Venkatesh Iyer.

‘They become our family:’ US farming couple rescues Afghans