IND vs PAK: India deploy support staff and extra players across boundary to save time

Time collectors- Australia stationed their staff members over the boundaries at SCG. Ashton Agar said in Powerplay the ball flies around it the time gets lost whenever a player has to fetch the ball. 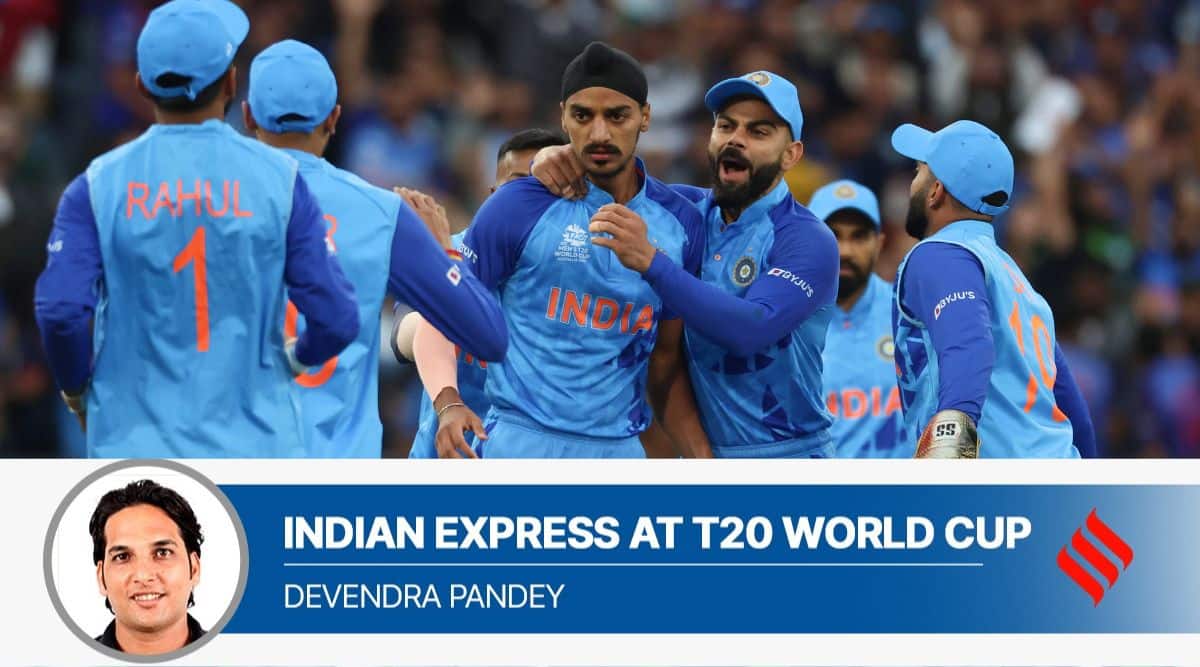 Just as Australia did in the warm-up games, Indian team management has also deployed their support staff and extra players along the corners of the MCG to save time and avoid the fielding restriction penalty.

Even the masseur Rajeev and throw-down specialists were doing the job at the MCG, standing all around outside the fence to get back the ball quickly and save time during the powerplay.

In its efforts to help accelerate the speed of a cricket game, the International Cricket Council (ICC) in January 2022 implemented the slow over rate penalty in T20I cricket. The slow overrate in T20 Internationals results in a fielder less outside of the 30-yard circle for the remaining overs of the innings. It’s an in-match penalty when the bowling team fails to complete the innings by a stipulated time.

A clever ploy from the Aussies who are keen to avoid the fielding restriction penalty if overs aren't bowled in time during this #T20WorldCup pic.twitter.com/5e73KABQcd

Explaining Australia’s strategy, all-rounder Ashton Agar said in a video, “In the powerplay, obviously the ball flies around and you lose time when players have to go and fetch the ball which is a part of cricket. So the time thing is a really difficult one to manage. So I guess stationing the guys who are on the bench around the ground does save you 10 seconds here and there. Potentially. And that all adds up at the end of the day. It’s not really giving you an advantage, it just makes sense. I think it’s common sense in the powerplay to do that.”

It’s something India obviously agrees and shares. Especially, only recently in the Asia Cup, they had paid for the mistake and couldn’t have many fielders in the deep in the last over.

The slow over rate penalty in T20I cricket was first used in a one-off T20I between West Indies and Ireland on January 16, 2022. As per ICC rules, “Article 2.22 of the ICC Code of Conduct for Players and Player Support Personnel relates to minimum over-rate offences and players are fined 20 per cent of their match fees for every over their side fails to bowl in the allotted time.”