India vs SA match at Guwahati ‘sold out’

Saikia said a high-scoring match is expected and ACA is ready with additional entertainment for the crowd, besides the one on the field by the players. 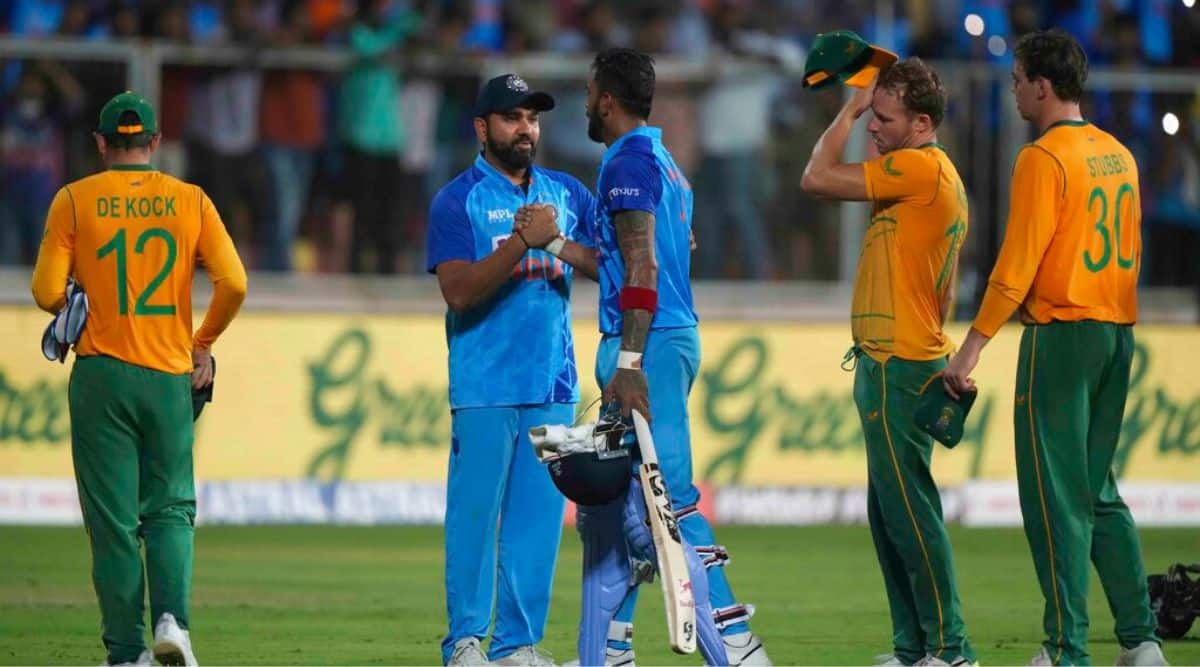 The T20 International between India and South Africa here on Sunday is set to be a full house with all tickets sold out, an official said.

The transparent manner in which the tickets were sold has also increased the enthusiasm among the cricket fans, Assam Cricket Association (ACA) secretary Devajit Saikia told PTI on Friday.

Another 12,000 tickets were made available for the public through the district associations, and those were sold over the counters.

“Usually, 40-50 per cent of tickets sent to the districts return unsold. This time, hardly 100 tickets have come back to us,” Saikia said.

The rest of the tickets are sent to state associations and some are given as complimentary passes to special guests and invitees, he added.

The capacity of the ACA Stadium in Guwahati is 39,500, but 1,500 are “killed seats” as the view of the field is not available from there.

“The fact that the ticket sale was completely transparent ensured that genuine lovers of the game will get an opportunity to watch their favourite players in action. There is unprecedented enthusiasm among them,” Saikia claimed.

He said that since the last match hosted at the venue in January 2020 was washed out, the enthusiasm among the people is even more.

Crowd management, security and traffic arrangements are foolproof with all agencies working in coordination, he said. “The match day is in the middle of Durga Puja and additional arrangements have been made for all aspects,” he added. Saikia said a high-scoring match is expected and ACA is ready with additional entertainment for the crowd, besides the one on the field by the players.

“We have a crowd entertainment system in place. DJs will be playing and fireworks will be on display. It will run throughout the match. We are expecting a good game,” he said. PTI SSG SOM

Man hangs self inside rose garden, leaves behind a note