With 53 points, the Indian team are at fourth place on the ICC World Test Championship Points Table 2021-23 and they are behind Pakistan, Sri Lanka and Australia. 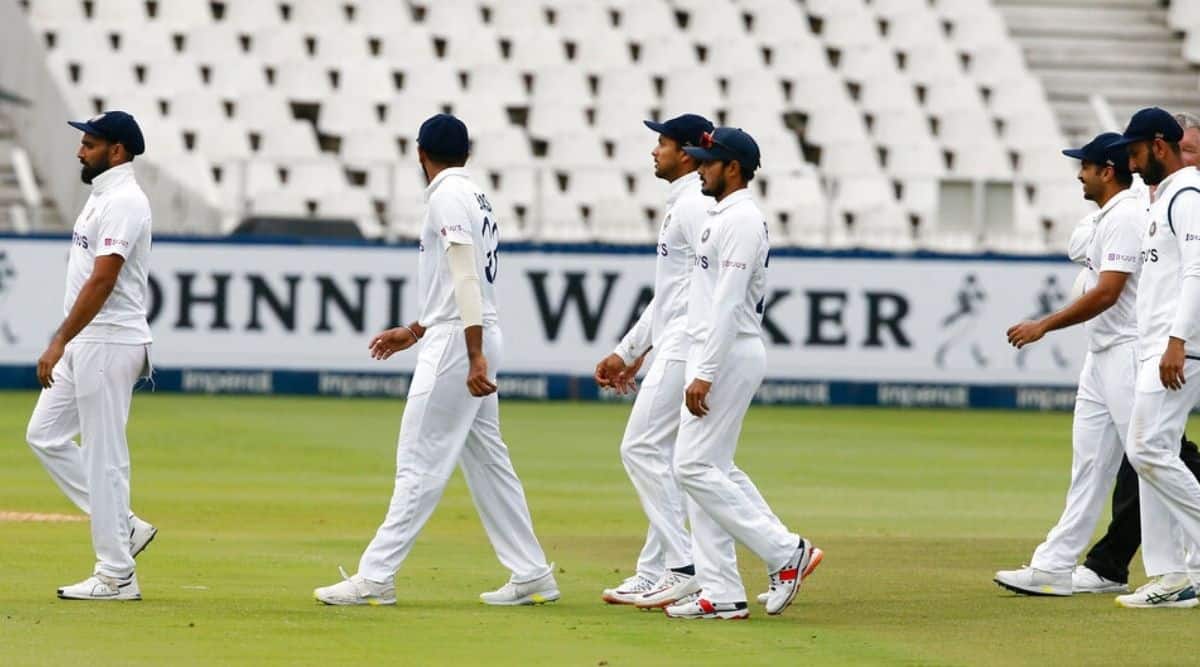 After beating the Indian team at the Wanderers by 7 wickets, South Africa are at the 5th position in the ICC World Test Championship Points Table while India are just a place above them.

With 53 points, the Indian team are at the fourth position, behind Pakistan, Sri Lanka and Australia. Due to slow over-rate, India lost a crucial World Test Championship Point even though they had won the first test against South Africa by 113 runs.

Captain Dean Elgar saw his team home with 96 not out as South Africa beat India by seven wickets in the second test on Thursday to level the series 1-1 and send it to a deciding game. Opener Elgar batted all the way through as South Africa chased down the target of 240 late on the fourth day at the Wanderers and after the first two sessions were lost to rain. This was also the first time that India had lost a match at the Wanderers.

As a result of South Africa’s promotion, Bangladesh has been knocked down to the 6th spot from their earlier 5th position after they had thrashed New Zealand by 8 wickets. The Bangla Tigers had earned 12 crucial points after this win.

Ebadot had bowled Bangladesh to the brink of a famous victory by the end of the fourth day when he had figures of 4-39. He broke down the last of New Zealand’s resistance with two quick wickets as the home team was dismissed in its second innings for 169, its lowest score against Bangladesh.

The ICC World Test Championship was introduced back in 2019 with the Ashes series. The first final had witnessed India fighting against New Zealand where Kane Williamson’s side became the first winner of this prestigious tournament.

Bangladesh’s win in NZ will change notion that team is dependent only on senior players: Shakib