ICC T20I World Cup: Women get their place in the sun

A good performance at the ICC World T20 would point to the good work being continued and prove that the side can be counted among the top three or four in the world. 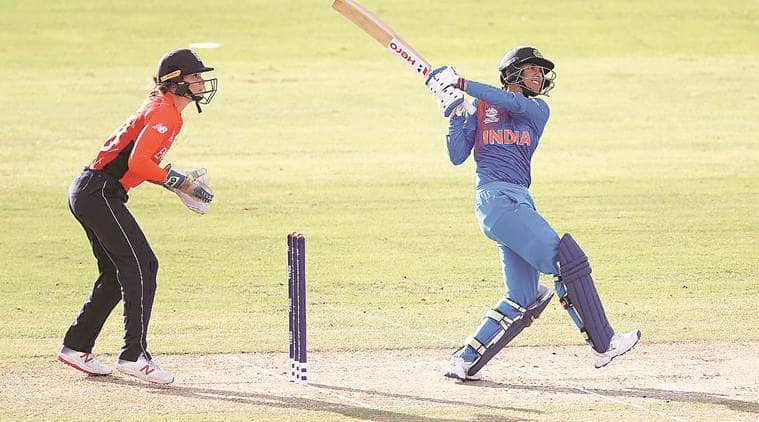 Smriti Mandhana will be one of the mainstays in the Indian batting line-up.

Their run to the World Cup final last year brought them to the limelight, but the Indian women’s cricket team has been largely relegated to the background since then. A good performance at the ICC World T20 would point to the good work being continued and prove that the side can be counted among the top three or four in the world.

The shortest format has not been too kind to the Indian team — they have made the semifinals twice in five editions, with the last three events only bringing group-stage exits. But the tournament starting in the Caribbean on Friday could well be different. The portents are encouraging, as Harmanpreet Kaur’s team got the better of 50-over world champions England and holders West Indies in warm-up games.

It is the first big test for head coach Ramesh Powar, who was put in charge after something of a player revolt got rid of Tushar Arothe. It will be the first major tournament for India since pace spearhead Jhulan Goswami quit the T20 scene. The other veteran of Indian women’s cricket, Mithali Raj, is still going strong and it will be up to her, along with skipper Harmanpreet Kaur and Smriti Mandhana to give the batting the required ballast. Taniya Bhatia is another batswoman who can make a mark. Jemima Rodrigues and Veda Krishnamurthy are other mainstays in the line-up, but in the absence of an experienced seam attack, Harmanpreet, true to the Indian tradition, will bank on her spin options. Ekta Bisht, Anuja Patil and Poonam Yadav would be assigned the responsibility on controlling opposition batsmen. 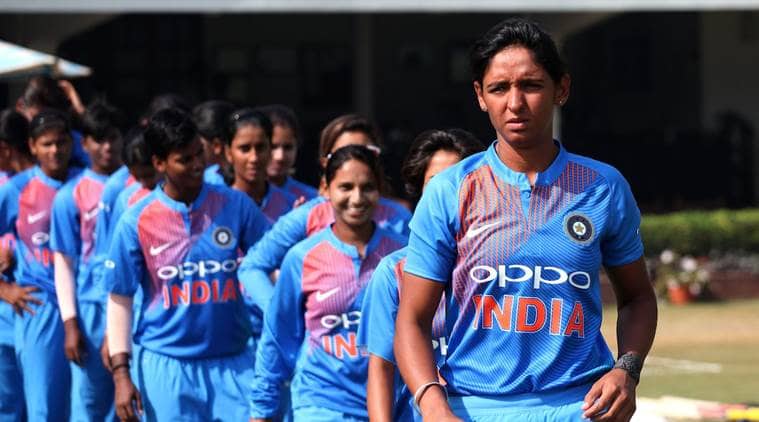 A lot at stake

Powar, a former India off-spinner, knows that the tournament can well be a watershed moment for Indian women’s cricket.

“When you enter such tournaments, you have to break records, get noticed as an individual and team also, so I’m looking forward to that.” he told ICC. “They know that if we grow as individuals, the team grows, Indian women’s cricket grows, and people will start noticing the game in India and around the world. I’ve instilled the approach that you have to be fearless in this format. They understood that very quickly and got the security that if the team management is backing them, they will go for it.”

India is considered the premier side in women’s cricket at the Asian level, but the setback at the last Asia Cup, which preceded Arothe’s ouster, was a timely jolt, according to vice-captain Mandhana. India lost twice to Bangladesh in Kuala Lumpur, including in the final.

“After the setback in the Asia Cup, everyone went back and worked hard. You can see everyone is up to the mark where one should be at the international standard,” Mandhana, who has turned out for franchises in both the Women’s Big Bash League in Australia and the Women’s Cricket Super League in England, said.

Skipper Harmanpreet is the other player having experience of playing franchise cricket Down Under.

“The bowlers too have improved massively in the last three months, they are clear with their plans. And fielding-wise, we are 10 per cent better than in the last World Cup,” Mandhana added.

India find themselves in Group B alongside Australia, New Zealand, Ireland and Pakistan, and will play their preliminary matches at Providence, Guyana.

They open their campaign against the Kiwis on Friday, with the top two sides advancing to the semifinals. The Indians beat Australia A in a recent series at home, but they are among the traditional powerhouses in the women’s game, as are New Zealand. Harmanpreet’s team will be expected to get the better of Pakistan and Ireland, but can ill afford to taken anything for granted, especially after losing to their counterparts from across the border in Delhi during the last edition in 2016.

The previous five editions of the ICC Women’s World T20 were held along with the corresponding men’s event. It’s the first time that it will be held as a standalone tournament, in the islands of Guyana, St Lucia and Antigua. Group A features defending champions West Indies, England, Sri Lanka, Bangladesh and South Africa, with the matches held at Gros Islet, St Lucia. The semifinals and final will be played at North Sound in Antigua, with the title clash scheduled for November 25.