I would be considered complete cricketer when I do well in all 3 formats: Ruturaj Gaikwad

Gaikwad, who starred in CSK's title-winning run in IPL 2021 with over 600 runs, said he was looking forward to the next season (of IPL) and added that the franchise would bounce back after a poor showing in 2022. 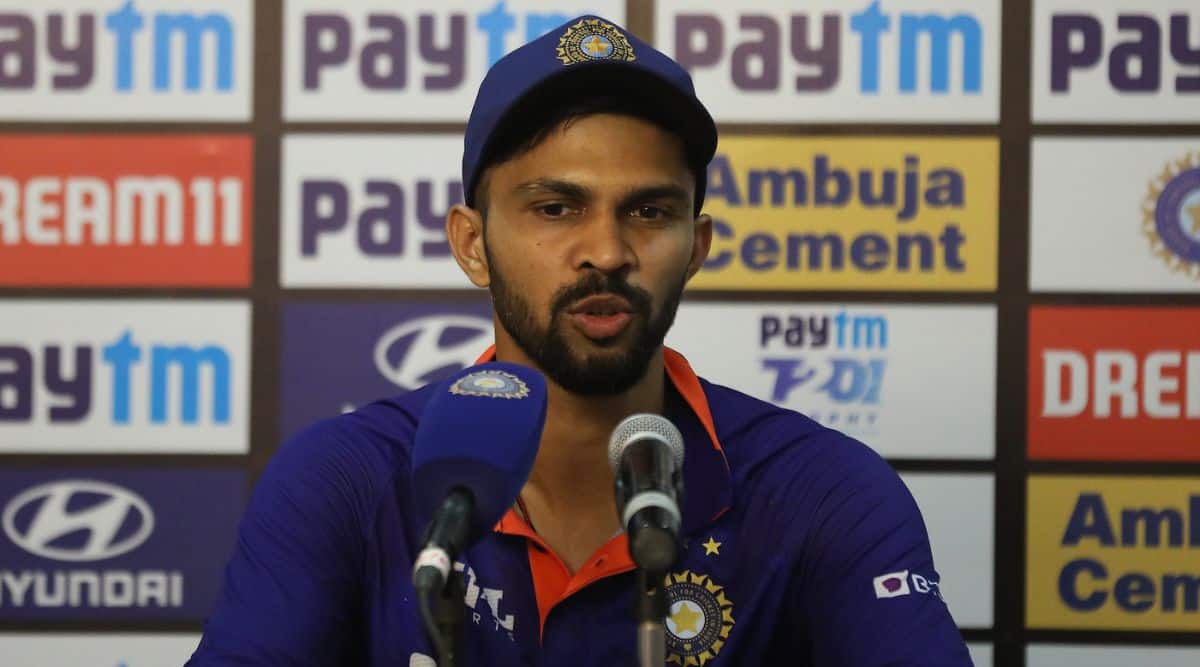 Gaikwad is member of the Indian team picked for the three T20 Internationals to be played against New Zealand. (FILE)

Dashing Maharashtra and Chennai Super Kings batter Ruturaj Gaikwad is keen to make a mark across formats and said that he is working hard in his endeavor.

“Though I have scored runs in T20 cricket, I want to play and do well in 50-overs format and Tests too. Only then will one’s cricketing career be complete,” said the 25-year-old batter, who smashed a List ‘A’ record seven sixes in a single over off Uttar Pradesh left-arm spinner Shiva Singh en route his recent double century in the Vijay Hazare Trophy.

Gaikwad, who starred in CSK’s title-winning run in IPL 2021 with over 600 runs, said he was looking forward to the next season (of IPL) and added that the franchise would bounce back after a poor showing in 2022.

“The Chennai Super Kings team is preparing for the 2023 IPL season. There would possibly be training camps after the player auction is held. In the 2022 season, the team was hit following injuries to key players.

A T20 match is decided based on the performances of the players on the day. We will bounce back this season,” Gaikwad, who has featured in one ODI and nine T20 Internationals for the country so far, said on the sidelines of an event organized by Social, an urban hangout in the city.

After winning the IPL trophy for the fourth time in 2021, CSK did not qualify for the playoffs in 2022. The stylish right-handed batter, who has in recent times turned out for India A in matches against New Zealand and Maharashtra in domestic tournaments, said, “I want to play with more focus. My aim is to score more runs in big matches. I work thinking how to play well for the team and win.” Gaikwad further said a team needs to have a strong middle-order to build on a start of about 100 runs in the first 20 overs in ODIs to make a big total.

“If you score 100 runs in the first 20 overs in ODIs, you can reach a big score. Also, batting should be strong in the middle order,” he said while expressing confidence of earning a place in the Indian team soon