I see only Ashwin getting to 800 wickets, Lyon not good enough to go that far: Muralitharan 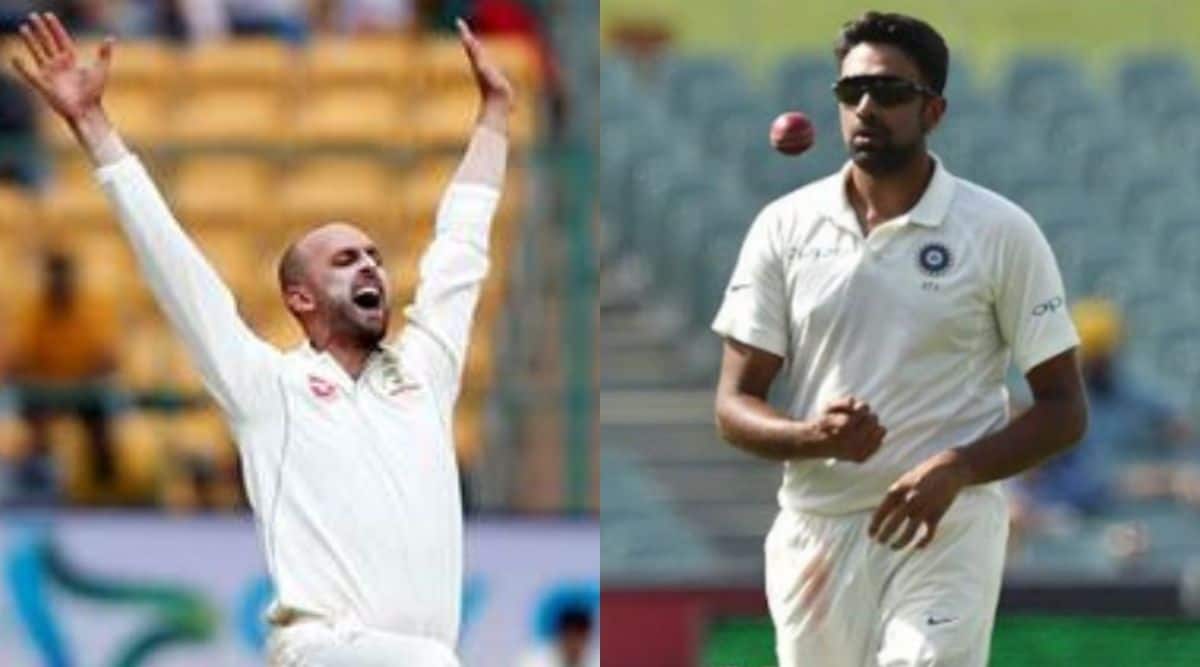 Leaving aside R Ashwin (R) and Nathan Lyon, there is a dearth of world-class spinners in the modern game. (FILE)

The legendary Muttiah Muralitharan only sees Ravichandran Ashwin achieving the 700-800 wicket mark among the current crop of spinners and feels Nathan Lyon, who plays his 100th Test from Friday, “may be not good enough to reach that far”.

Muralitharan’s stupendous record of 800 Test wickets remains very much intact with Shane Warne (708) and Anil Kumble (619) rounding up the top-three wicket-takers in the longest format.

“Ashwin has a chance because he is a great bowler. Other than that, I don’t think any younger bowler coming in will go to 800. Maybe Nathan Lyon is not good enough to reach it. He is close to 400 (396) but he has had to play many, many matches to get there,” Muralitharan was quoted as saying in a Michael Vaughan column for the London-based Telegraph.

Leaving aside Ashwin and Lyon, there is a dearth of world-class spinners in the modern game. The Sri Lankan great put that worrying trend down to change in batsmen’s approach compared to his playing days.

“The problem in Test cricket is that Twenty20s and one-day internationals have changed the dynamics.

“When I played, the batsmen were technically so good and wickets were flat; now, they try to finish matches in three days. The bowlers in my day had to do extra work to get spin and do something magic to get results.”

“Nowadays, if you bowl line and length over a period of time, you will get five wickets. It is guaranteed because batsmen cannot stay for long without attacking.”

Muralitharan played in the era of Warne, Kumble, Saqlain Mushtaq, Mushtaq Ahmed and later on the likes of Harbhajan Singh burst on to the scene.

“You have a better chance of taking wickets, which is why spinners only have to set the field properly, bowl line and length and let the pitches and batsmen do the rest. 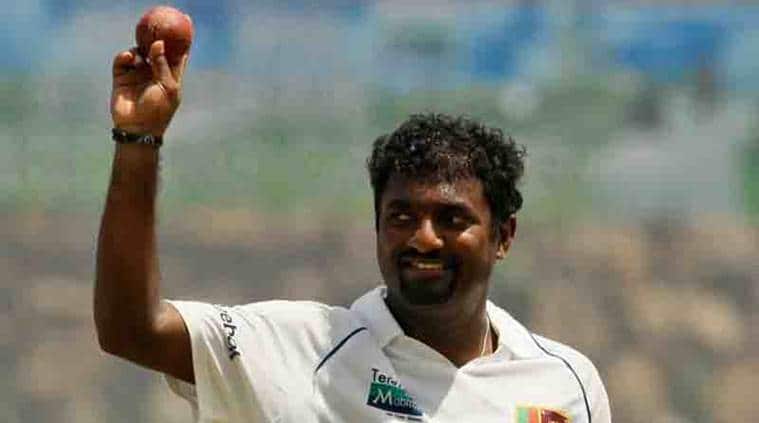 “Spinners used to have to work hard for wickets, which is why they worked hard on developing other deliveries.
Now they do that in T20 cricket instead. They bowl different variations because batsmen are coming after them. But in

Test cricket you don’t need to do it,” he said.

Muralitharan played only one series with the DRS, against India in 2008, and believes it could have added to his incredible haul of 800 if he could use the technology.

“We beat them easily (India). I would say I would have had more wickets [with DRS] because it would have been hard for batsmen to use the pad.

“If I came round the wicket to a right-hander and if he missed the ball, there was a 90 per cent chance the ball would hit the wicket. But umpires were judging that it was not out because it was hitting the front leg.

“Batsmen had the benefit of the doubt. Not now. Maybe runs are less now because DRS gives the advantage to the bowler.

“I can remember when you played us, if you hid the bat and kicked us away now, you would be out. With DRS, they will say whether you played a shot or not. You will be out if the ball hits the wicket.”