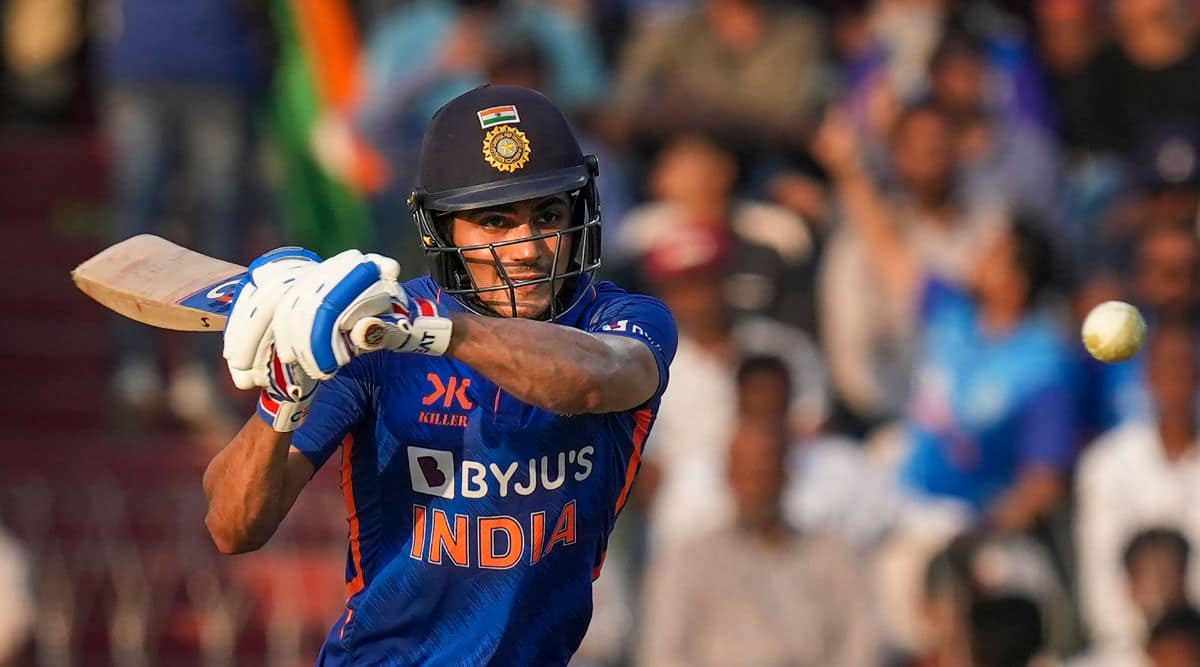 Shubman Gill has been scintillating in the recent home series against Sri Lanka and New Zealand. The youngster slammed a double hundred in the first ODI. Former India captain Mohammad Azharuddin on Basit Ali’s YouTube channel, heaped praise on the right-handed batter.

“He is a free-flowing batsman, looks elegant and is a complete entertainer,” he added.

Azharuddin then spoke praised Ishan Kishan, who, too, had recently scored a double century.

“He is a lefty, a good striker of the ball and looks stylish whenever he plays the shots,” said Azharuddin.

“Shubman and Ishan are going to the pillars of Indian batting in the future. They are hugely talents,” he said.

Before the start of India’s ODI series against Sri Lanka, captain Rohit Sharma categorically said that Shubman Gill would get the nod for the opening slot, ahead of Ishan Kishan, the double-hundred scorer against Bangladesh. Not everyone was convinced though. And over these matches, Gill has repaid the faith the team management showed in him and ended any needling doubt around his selection with scores of 70, 21, 116, 208 and 40*.