‘Get me Chelsea or Bayern, or we’re through’: Cristiano Ronaldo’s ultimatum to agent Jorge Mendes that led to their split

Cristiano Ronaldo split with agent Jorge Mendes prior to his move to Al-Nassr. 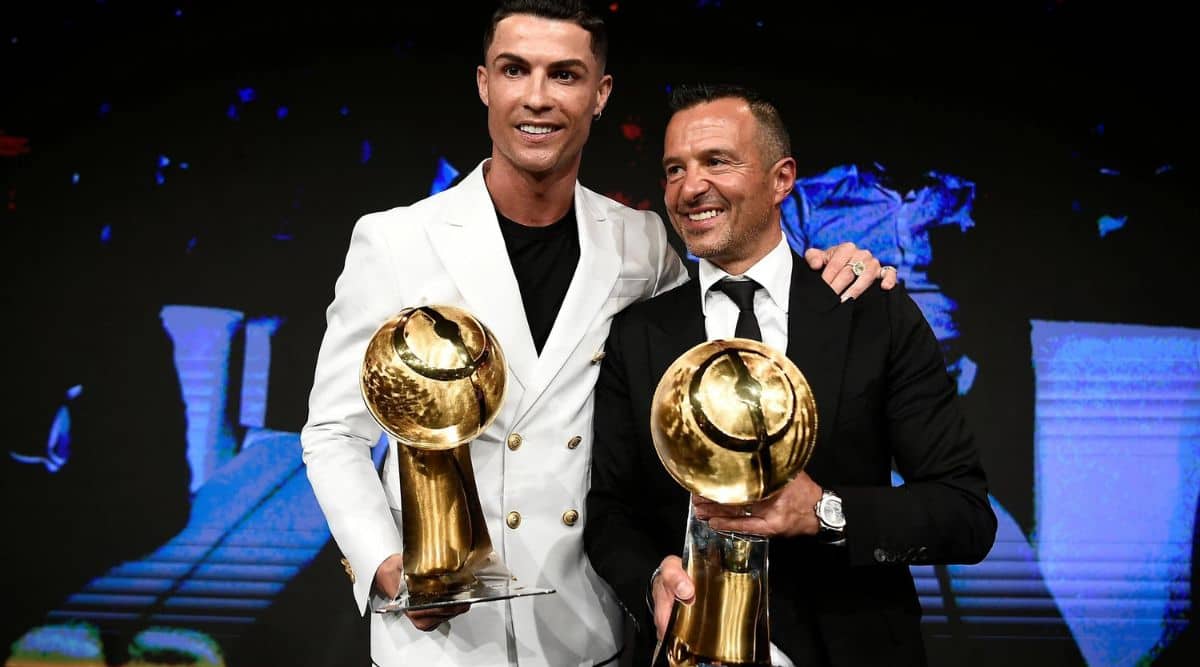 Cristiano Ronaldo has reportedly given an ultimatum to his former agent Jorge Mendes to secure him a move to either Bayern Munich or Chelsea last summer. Mendes was unable to secure Ronaldo a move to Chelsea or Bayern Munich, and the duo split prior to his move to Al-Nassr.

A report by Spanish newspaper El Mundo reveals Ronaldo had issued Mendes with an ultimatum last summer as the star desperately sought a move away from United following the club’s failure to secure Champions League football. Ronaldo told Mendes: “You either get me Bayern or Chelsea, or we’re through.” His manager apparently replied with, “you’re crazy” and didn’t manage to get him to either team.

‘El Mundo’ also stated that both parties also clashed when Cristiano left Real Madrid. The player wanted to be a free agent to be able to match Leo Messi’s salary, but Mendes advised him to stay with the Spanish club. “Stay with Real Madrid, you’ll be protected. If you leave, it’ll be worse,” Mendes allegedly told him.

Mendes had touted Ronaldo to several clubs during the transfer window, with Bayern and Chelsea the clubs most prominently linked with a move for the star, in part due to his commercial appeal.

New Chelsea owner Todd Boehly had been keen on taking the veteran forward to Stamford Bridge, although then-manager Thomas Tuchel was believed to have had reservations.

Oliver Kahn, the CEO of German champions Bayern Munich, had also admitted the club had internally discussed the prospect of signing Ronaldo before claiming he did not ‘fit our philosophy’.

Both clubs reportedly backed away from a deal for Ronaldo.

Mendes reportedly attempted to secure Ronaldo a move to Atletico Madrid and Borussia Dortmund following his exit from United.

“What broke was not a simple contract, as Mendes never asked his players to sign it, what broke was much more: a paternal, family and even business relationship,” El Mundo reported.

“The agent is the godfather of one of the player’s children and Ronaldo’s mother [Dona Dolores] has often shown the adoration she had for Jorge Mendes.”

Ronaldo made his long-awaited debut for Al-Nassr on Sunday in the club’s 1-0 win over Ettifaq in the Saudi Pro League.