Darren Lehmann's official Twitter account was used by a hacker to spread propaganda about the ongoing USA-Iran crisis after the death of Iran general Qaseem Soleimani. Darren Lehmann’s account was hacked late in the afternoon.

Former Australia coach Darren Lehmann’s official Twitter account appeared to have been hacked with the profile picture being changed and a series of tweets regarding the ongoing tensions between Iran and the US.

The hacker used the 49-year-old former Australia player’s account first on 4:09 PM (IST) to post a picture about the situation between the US and Iran after the killing of top Iranian general Qassim Soleimani on Friday. 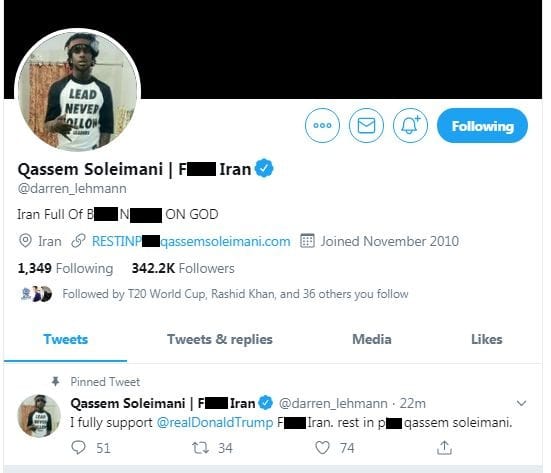 Soleimani was killed in an airstrike at Baghdad’s international airport on Friday, which was later revealed as the work of US forces under the orders of US President Donald Trump. 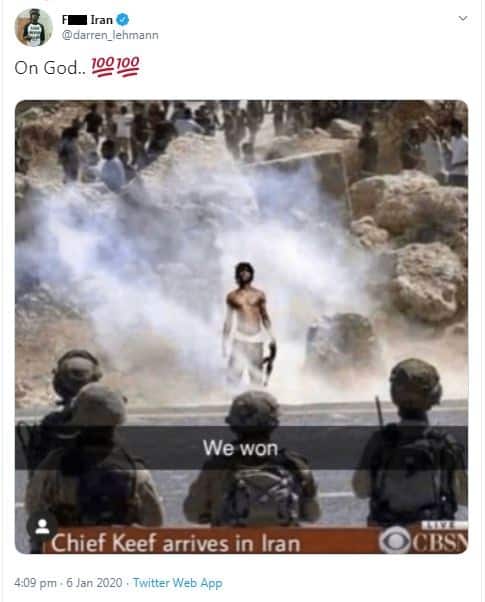 Hi Heat fans, thanks for the messages. We are aware our coach Darren Lehmann’s Twitter account has been hacked and are working closely with Twitter to rectify the situation. We apologise for any offence caused this evening.#BBL09

Around 5 PM (IST), all of the tweets from Lehmann’s handle were deleted and activity on it appeared to have been blocked, although the account remains active.

Lehmann played for Australia for more than a decade and won World Cups in 1999 and 2003. His first coaching stint was with Deccan Chargers in IPL in 2009, and he led the Aussies to their fifth World Cup win in 2015, but stepped down from the post following the ball-tampering controversy in 2018.

Thor Love and Thunder to start filming in Australia from August: Taika Waititi