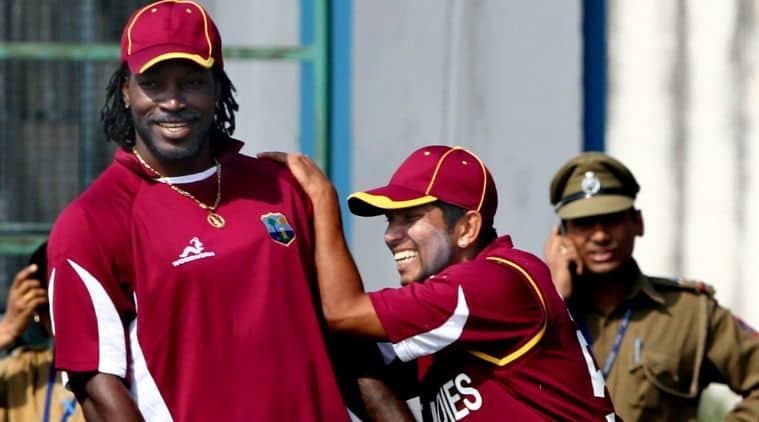 “Sarwan, you are worse than the coronavirus right now,” Gayle said after his move to St Lucia Zouks franchise where he will be playing under the leadership of Darren Sammy and head coach Andy Flower. 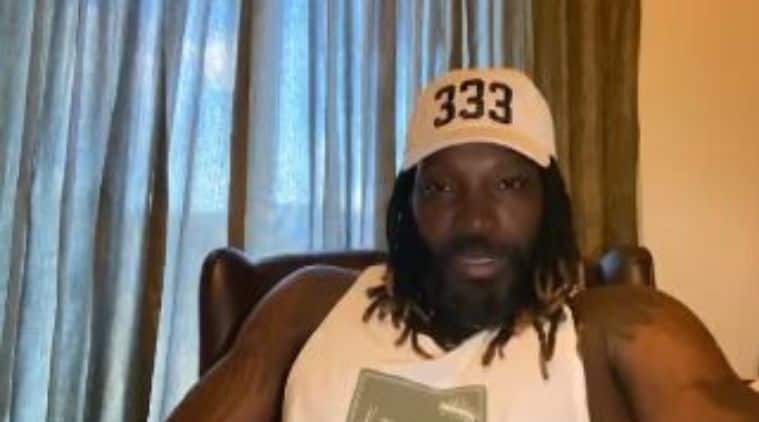 “What transpired with the Tallahwahs, you had a big part to play. Sarwan, you were the one who gave a big speech at my birthday party about how far we have come. Sarwan, you are a snake. You know, you are not the most loved person in the Caribbean. You are so vindictive, you are still immature, you are back-stabbing.

“In everybody’s eyes, you acted as if you were this saint, this good person…. Sarwan, you’re evil, you’re wicked, you’re poison. You let a thing like this transpire,” he said caustically.

Gayle started out his CPL journey with Jamaica Tallawahs playing for them in the first four seasons. In the next two seasons, he played for St. Kitts and Nevis Patriots before coming back to Tallawahs in the previous edition. The 40-year-old said that he signed a three-year contract with the franchise because he wanted to end his career with Jamaica.

“I told Sarwan directly that ‘Sarwan, you have no experience being a head coach. It is not an easy job,” said Gayle who was the marquee player for the franchise in the previous season.

Gayle also accused 39-year-old Sarwan of imposing restrictions on players and being biased.

The self-proclaimed Universe Boss also feels that his visit to a community meeting arranged by Guyana’s Minister of State Joseph Harmon could be another reason for his ouster.

“This is all coming from one visit to Guyana. Apparently, Guyana had their election and the minister invited me to his community and the other side, which the owner is a part of as well, got offended and they all take it personal,” he added.

Gayle played 10 matches in the previous season for Jamaica scoring 243 runs. The franchise had a forgettable season winning just two matches out of 10 and finishing at the bottom of the points table.