Sports Secretary Radheshyam Jhulaniya on Friday said that the Indian cricket board has agreed to come under the ambit of the National Anti-Doping Agency (NADA), ending years of defiance. 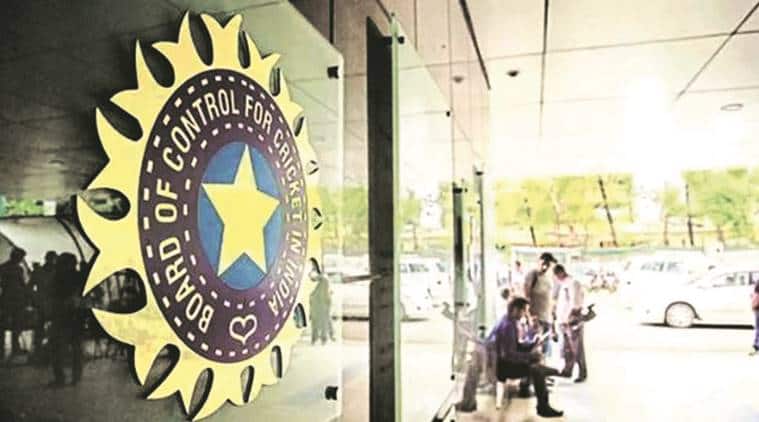 BCCI has agreed to come under the ambit of the NADA. (Representational Image)

Ending an impasse that has dragged for close to a decade, the Board of Control for Cricket in India (BCCI) Friday agreed to come under the ambit of the National Anti-Doping Agency (NADA). It means all cricketers, without exception, will now be tested for banned and performance enhancing drugs by NADA, like any other Indian athlete.
The Union Sports Ministry agreed to grant NOCs for visas to visiting teams after the cricket board decided to follow “all laws notified by the Government of India”, including the country’s anti-doping norms.

“World Anti Doping Agency’s Article 5.2.1 states that all athletes who compete in the country will be tested by the country’s anti-doping agency. We have told the BCCI that no agreements are possible. Laws are the same for everyone and all cricketers, like other athletes, will be tested by NADA,” Sports Secretary Radheyshyam Julaniya told
The Indian Express.

On par with other sports

The BCCI-NADA tie-up means cricketers will be tested more often, including an increase in the all-important out-of-competition and target testing. Statistics show that a majority of dope cheats are caught during training. So far, BCCI outsourced sample collection but now, like every other sport in the country, cricket will have to undergo NADA’s rigorous scrutiny.

The BCCI relented after the Sports Ministry sent them a letter on August 6, saying that the pending NOCs needed for visas for the South Africa ‘A’ and women’s teams would be granted after the board gave them an assurance in writing that they would abide by government laws.

In return, the government accepted a few requests made by the BCCI, with the most prominent change being the introduction of “premium services” for dope tests. The BCCI asked for dope control officers who are at least graduates by qualification to test cricketers to ensure the process is carried out efficiently.

“We agreed to that and will empanel qualified pathologists. They also wanted to continue using their own testing kits, which we don’t have a problem with as long as they meet WADA requirements,” said Julaniya.

“Mr Johri and his team came with a very open mind. We have nothing against BCCI. They, in fact, have done a great job in spreading the sport. If they want special services, they can pay for that. This won’t be exclusive for cricketers. We will extend this facility to any athlete who wants it.”

Johri said: “We have expressed our genuine concern about the quality and efficiency of the process. They have agreed to address these concerns.”

Until now, cricket was the only sport in India that was not under the ambit of the NADA. Instead of allowing the Delhi-based agency to collect the cricketers’ urine and blood samples, the BCCI had outsourced its programme to Sweden’s International Doping Tests and Management.

IDTM collected samples, which would be tested at the National Dope Test Laboratory and the BCCI would handle the result management process itself as per their laws.

However, their handling of a recent case involving 19-year-old batsman Prithvi Shaw – who was suspended for eight months for failing a dope test – was criticised by experts. The ministry, too, had highlighted flaws in the BCCI’s mechanisms, the opaqueness in their procedures and hinted at conflict of interest.

From here, they will be tested according to laws dictated by the World Anti Doping Agency (WADA), which are adopted by the NADA and even the International Cricket Council (ICC).

India was also the only ICC member not to abide by the WADA rules. That was seen as among the key reasons for cricket not being considered for the Olympics. However, Friday’s developments will open the doors for the ICC, which can once again push their case for the inclusion of cricket in the Olympics.