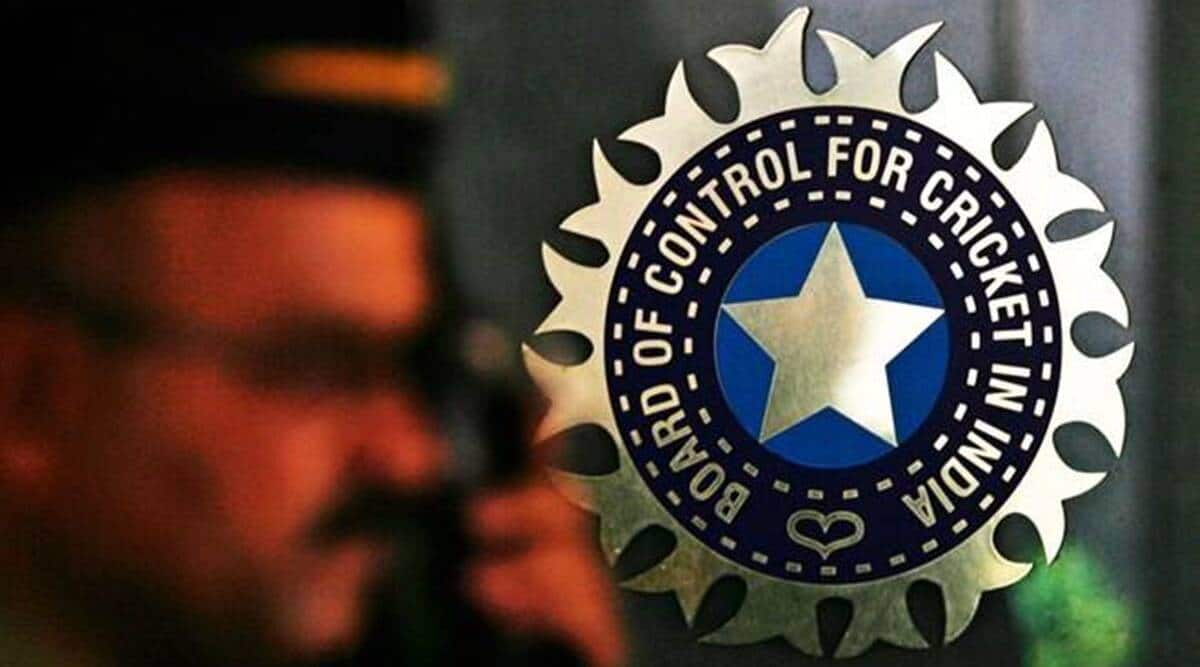 The three-member committee will be involved in the process of appointing the new All-India Senior Selection Committee. (PTI)

The Board of Control for Cricket in India (BCCI) on Thursday announced the appointment of a new Cricket Advisory Committee (CAC) to appoint the new All-India Senior Selection Committee.

While Malhotra played 7 Tests and 20 One-Day Internationals for India while also recently being the President of the Indian Cricketers’ Association, Paranjape featured in 4 ODIs for the men in blue apart from being a member of the Senior Men’s Selection Committee.

Mumbai based Naik played two Tests, 46 ODIs and 31 T20Is for India in a career spanning across 11 years and was appointed as member of the previous CAC back in 2020 alongside RP Singh and Madan Lal and continues to be part of it for another term.

The three-member committee will be involved in the process of appointing the new All-India Senior Selection Committee after the Chetan Sharma-led committee was sacked by the BCCI following India’s defeat to the 2022 T20 World Cup against England in the second semifinal.

China Protests: The party-state can’t be underestimated — neither can the Chinese people