Australia to host World T20 in 2020 across eight cities 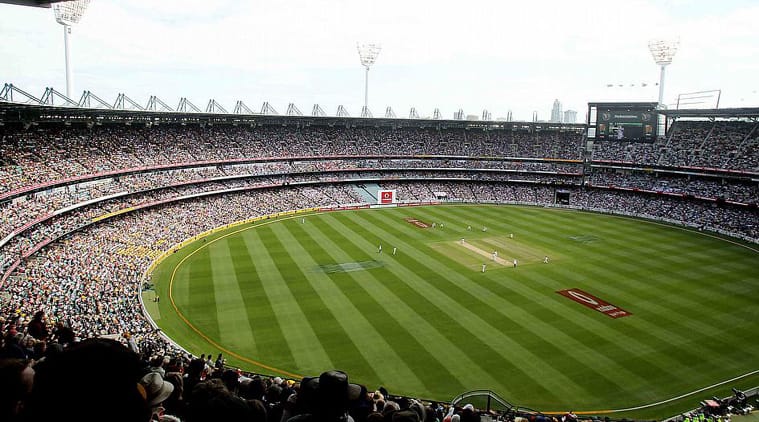 Eight cities across Australia will play host to the T20 World Cup with the tournament to commence on October 18 and the final on November 15. In a boost to the fans, for the first time, the women’s and men’s tournament will be held as stand-alone events in the same host country and in the same year. The women’s event kickstarts on February 21 and goes on until March 8. Both finals will be played at the Melbourne Cricket Ground (MCG).  The women’s semi-finals will be hosted on consecutive days at the Sydney Cricket Ground (SCG), while the men’s semi-finals will take place at the SCG and the Adelaide Oval. The eight host cities are Adelaide, Brisbane, Canberra, Geelong, Hobart, Melbourne, Perth and Sydney.

“Australia is extremely privileged to be hosting the ICC World T20 tournaments in 2020. On behalf of Cricket Australia and the Local Organising Committee, I would like to sincerely thank Government at both Federal and State and Territory level, host cities, venues and State and Territory Cricket Associations for their exceptional support, which is so critical for delivering the best possible events in 2020,” said David Peever, Chairman of Cricket Australia and the ICC World T20 2020 Local Organising Committee.

“ICC World T20 2020 provides a unique opportunity to engage the whole community and inspire the next generation to love cricket,” Peever added.

Subscriber Only Stories
View All
Most IIT-Bombay graduates opting for jobs not linked to their field: Study
UPSC Key- February 8, 2023: Know about Post-disaster management, Addition...
What secrets do the creatures of the deep hold?
Sanjay Jha writes on Rahul Gandhi’s speech in Parliament: Questions the C...
Buy 2-year plan with SD20 code for special price
© IE Online Media Services Pvt Ltd
First published on: 30-01-2018 at 07:29 IST
Next Story

US to resume refugee admissions from 11 ‘high-risk’ countries