The tourists must beat Australia in the Melbourne Test, which starts on Sunday, to have any chance of winning back the Ashes. 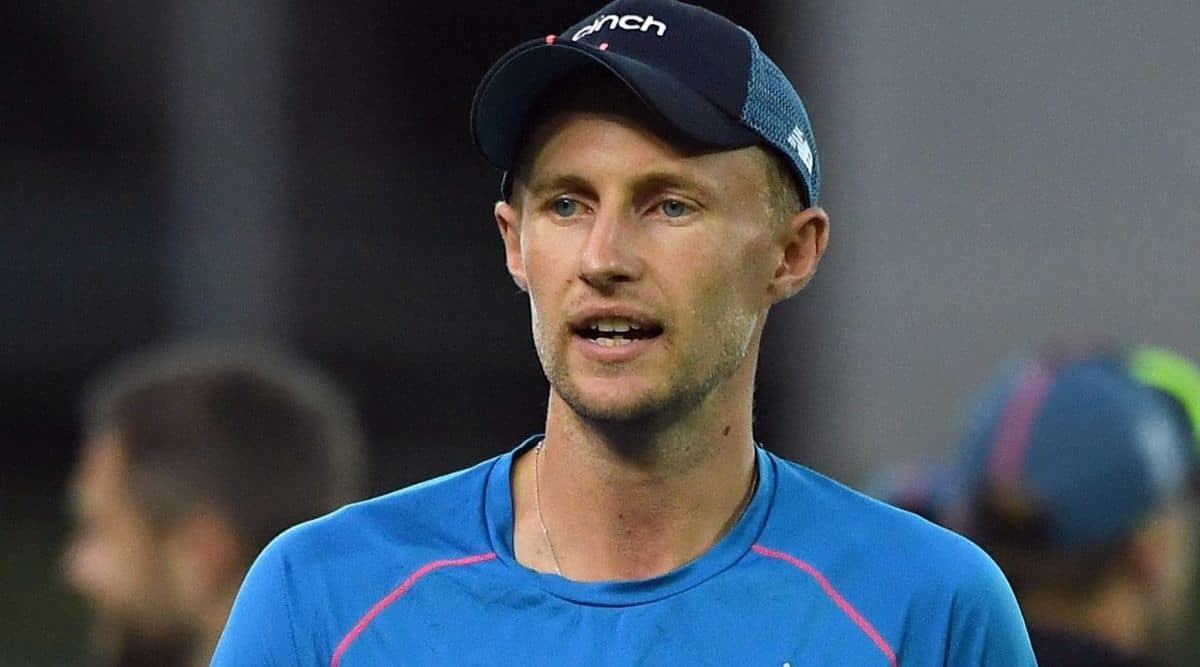 Captain Joe Root has denied trying to heap the blame on his bowlers for England’s poor start to the Ashes series but insists they must be braver with the length of their bowling in the now crucial third Test.

The tourists must beat Australia in the Melbourne Test, which starts on Sunday, to have any chance of winning back the Ashes after heavy defeats in Brisbane and Adelaide to open the five-match series.

Root raised eyebrows with his comments after the loss at Adelaide Oval on Monday when he suggested that his seamers should have bowled fuller lengths.

England’s most prolific test wicket-taker, James Anderson, responded in a British newspaper column, conceding the lengths could have been fuller but that it would be wrong to blame the bowlers for the loss.

“It’s not about singling players out, or trying to put the blame on one group, collectively we weren’t good enough,” Root said on Friday at the Melbourne Cricket Ground.

“I was asked some direct questions after the game and I answered them. If you’d asked me about our batting, I’d have said something very similar. That’s just where we are at, as a team.”

Root stood his ground on the subject of bowling for the Melbourne test, however. “(We need) to be able to create pressure by keeping the scoreboard quiet, but also be brave enough to hit the lengths that are going to take you wickets and create chances,” he said.

“I did think on occasions we got that slightly wrong, it’s not something you can really fault our bowlers of too often because they are exceptional.”

Root was pilloried for his Adelaide comments by former Australian skipper Ricky Ponting, who said the Englishman should have insisted the bowlers bowled fuller.

Pointing out that Anderson and Stuart Broad had more than 300 Tests and 1,000 wickets between them, Root said he liked to give his senior bowlers some responsibility for deciding bowling strategies.

“It’s not a dictatorship,” he said. “Every now and again, we don’t always agree on everything, that’s fine. Ultimately, it’s about coming to a point where you get the results that you want.”

Root said there was no problem in the squad as a result of his comments and that he was looking for improvement from the whole team in Melbourne.

“Every now and again you have an off week and as a team you are not quite there,” he said.

“From my point of view the disappointing thing was we did it twice in a row, in all facets. I expect a response this week and I expect the guys out there to deliver.”