While Ajay Rawat was the star with the bat, seamer Simarjeet Singh picked up a six-wicket haul to restrict Mumbai from posting a big total in the first innings. 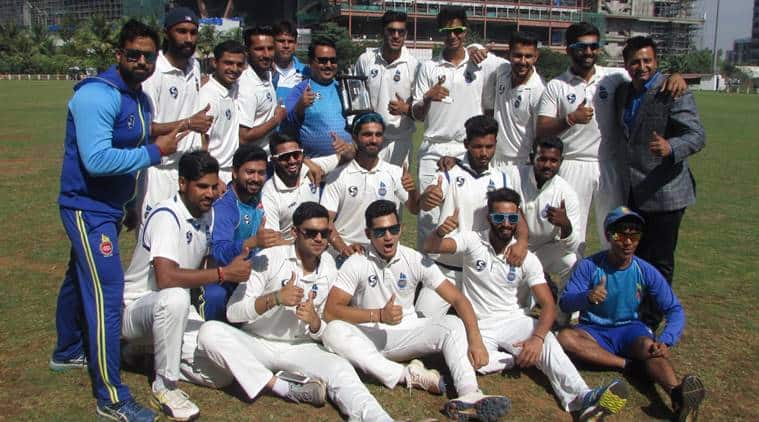 The final of the U23 Col C K Nayudu Trophy, an inter-state cricket tournament, witnessed Delhi emerge as champions after they beat Mumbai by five wickets. Chasing a total of 238, Delhi romped home comfortably as Anuj Rawat scored a fine 75 while Jonty Sidhu hit a composed 40 to guide his side to a win. Going into the last day’s play Delhi seemed favourites to lift the title after they ended fourth day’s play with eight wickets in hand and needing 115 runs to win. But Rawat could only add seven runs to his overnight tally before being dismissed. But from there on Dinesh Mor and Lalit Yadav played sensibly to arrest any further damage and take Delhi home.

Earlier, Delhi were on top from the start after dismissing Mumbai for 230 in the first innings. Seamer Simarjeet Singh picked up a six-wicket haul to restrict the team from the western half of India. In reply,  another patient 83 by Rawat, saw Delhi put up 260/9 dec in their first innings and thus securing a lead of 30. At one point it seemed like the match was slipping out of Mumbai’s grasp but the duo of Sairaj Patil and Minad Manjrekar brought Mumbai back in the game. However, it was in the second innings that the bowlers came good as Mumbai were all out for 267. Sensible batting towards the end by Mor (46 off 75 balls) saw Delhi chase the total in a tense finish.