Abu Dhabi T10: With players ranging from Eoin Morgan to Zaheer Khan, Shahid Afridi to Rashid Khan, the third season will be held from November 14 to November 24 with two new franchises in the mix.

Abu Dhabi T10: The UAE-based league will kick-off its third season ever since its inception in 2017 from November 14 at the Zayed Cricket Stadium in Abu Dhabi. It is sanctioned by the ICC and licensed for 10 years by Emirates Cricket Board, and now with a five-year partnership with the Abu Dhabi government, the league aims for newer heights, with more international players, a wider audience and increased broadcasters.

The brainchild of billionaire businessman, Shaji Ul Mulk, who is the chairman of Abu Dhabi T10, hopes to build on the success of their second season in 2018, where the franchise Northern Warriors prevailed as the champions.

The tournament’s uniqueness lies in its 10-over-a-side format with a time duration of 90 minutes. The tournament will be played as a round-robin followed by eliminators, and semifinals, and then the final.

Changing things from last season, two new franchises have joined the T10 League, namely Pakistan-based side Qalandars and Bangladesh-based side Bangla Tigers. Pakhtoons, last season’s runners-up have dropped out, and on the other hand, the franchises known as Bengal Tigers and Sindhis have undergone rebranding, who will be known as Delhi Bulls and Deccan Gladiators respectively. 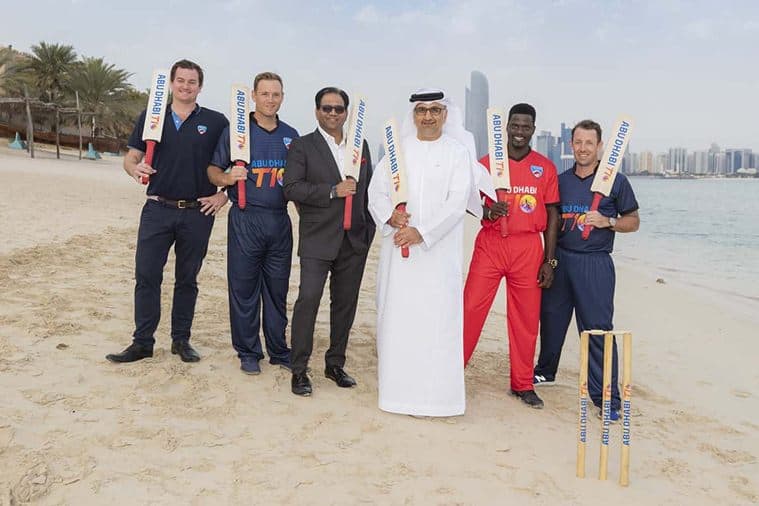 The auction to choose the icon players for each team and the catchment players from the draw will take place on October 15. The schedule is yet to be out, but it is confirmed that the final will be held on November 24 in Abu Dhabi itself, instead of Sharjah, unlike the previous editions.