A lot of positives came from this one-day series: Ravi Shastri

Overall, only two matches in the white-ball series produced result, exposing the poor planning on part of the concerned authorities. 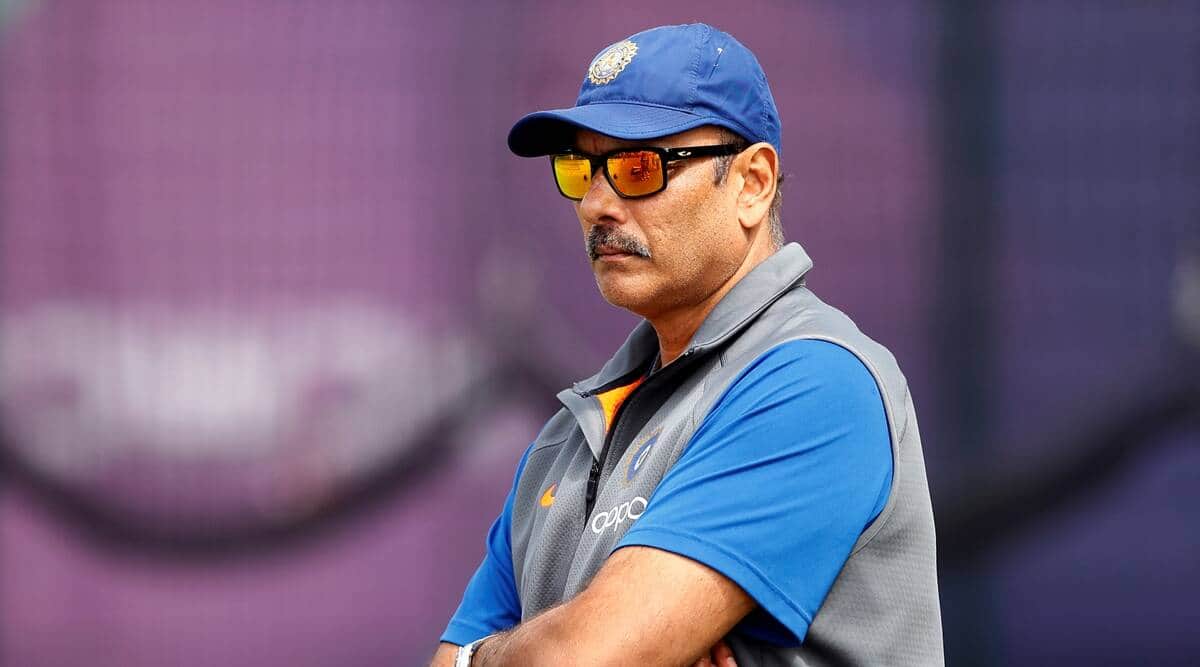 New Zealand won the series 1-0 after the third and final ODI was washed out here on Wednesday. (File)

India may have lost the rain-marred ODI series in New Zealand but former coach Ravi Shastri feels the visitors can still take a lot of positives from the three outings in Shubman Gill’s batting and Umran Malik’s bowling.

New Zealand won the series 1-0 after the third and final ODI was washed out here on Wednesday. The second game, in Hamilton, was also called off owing to rain. However, whenever the rains stayed away the likes of Gill, Shreyas Iyer, Washington Sundar and Umran shone, catching Shastri’s attention.

“I think a lot of positives came from this one-day series. Shreyas Iyer getting runs in a couple of matches, willing to stay there and willing to go through the tough period. Suryakumar of course has the potential, has the talent, and he will deliver,” Shastri said during Prime Video’s post-match coverage.

Opening up on the young Indian players in the current squad, he added, “Washington Sundar, I thought was very good. And even Umran Malik, I like the way he bowled. There’s potential there. If he can persevere, it will be very good.

“All around, there was very positive Shubman Gill at the start of the innings. These conditions are tough, you don’t get these conditions often, and you don’t travel to New Zealand that often.

“So I think for young cricketers to come here and get this kind of exposure is excellent. The weather and the ground dimensions need to be taken into account.”

Overall, only two matches in the white-ball series produced result, exposing the poor planning on part of the concerned authorities. The series was organized less than a week after the T20 World Cup in neighboring Australia.

The tour proved to be most fruitful for Washington, who had missed quite a few assignments in the recent past owing to injuries. Shastri was effusive in his praise for the all-rounder, who made a composed 51 off 64 balls in tough conditions at the Hagley Oval, days after his brilliant cameo in the series opener.

“He grabbed the opportunity with both hands. And today I think he showed great maturity with the bat. Tough conditions, the top order struggled, and the ball was beating the bat but right from the outset in 5-7 minutes you knew this guy was composed.

“He looked organized, he left the ball well and the balance was fabulous and his footwork very positive.
“When he hit a couple of boundaries you knew he was on his way. So this innings will do him a world of good. Proper batter in tough conditions to get a half-century. I think he should take that,” Shastri said.