Among the persons found infected, 30 are players, nine support staff, and the rest groundsmen and match officials designated for the tournament. 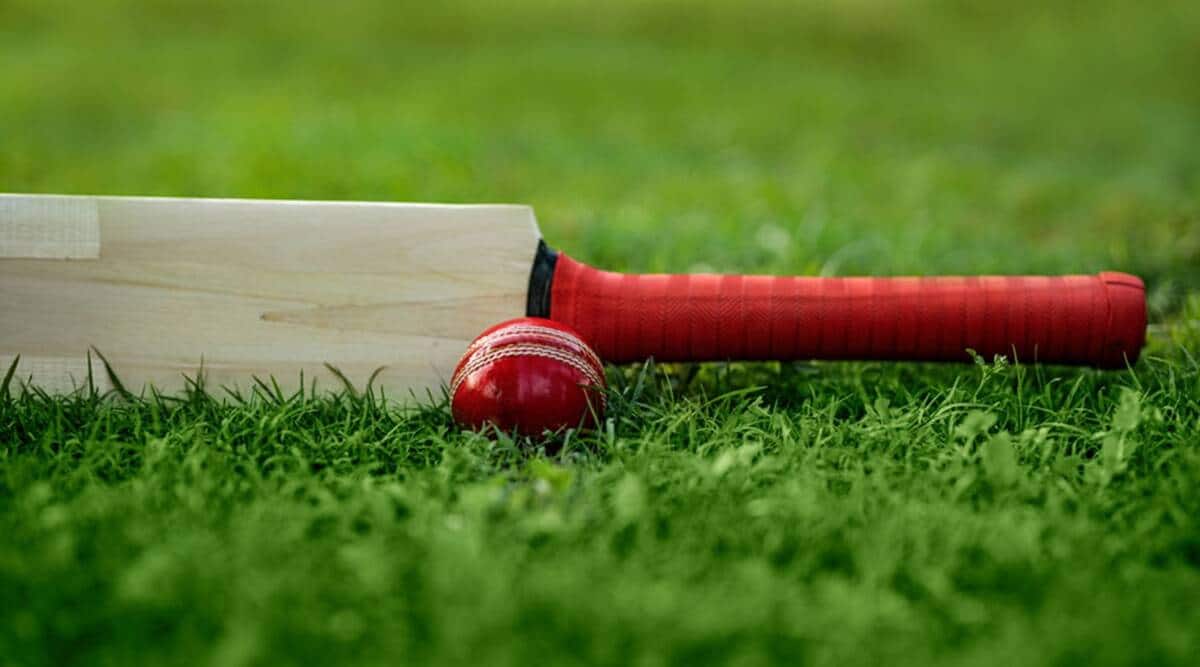 Surge in Covid cases have put U-19 Cooch Behar knockouts in jeopardy. (File)

A total of 57 positive cases of Covid-19 have been reported among players, support staff and others involved in the upcoming Under-19 Cooch Behar Trophy knockouts, which are to be held in Pune.

Among the persons found infected, 30 are players, nine support staff, and the rest groundsmen and match officials designated for the tournament.

The development comes on the heels of the Board of Control for Cricket in India (BCCI) postponing the Ranji Trophy, Col CK Nayudu Trophy and the Senior Women’s T20 League for the 2021-22 season due to the rising Covid-19 cases in the country. The Board hasn’t called off its under-19 tournament yet, but a decision in this regard is expected soon.

The Indian Express understands that there have been some emergency calls among top BCCI office-bearers and they are likely to postpone the under-19 tournament.

Subscriber Only Stories
View All
Delhi Confidential: Attorney, always
Gender gap in undergraduate widens, gains of last few years lost to pandemic
Budget signal from states for FM: Capital spending gets boost
In a remote mountain village in Tamil Nadu, doctors are just a click away
Apply New Year promo code SD25
In Premium |Ravi Shastri: ‘The last thing a coach wants is, he says something and player sulks like a cry-baby’

“We will take a call on it soon. As the tournament was already on, we didn’t want it to stop but soon we will have to take a decision on it,” a BCCI official said.

Out of the 30 players found Covid positive, six are from Mumbai but there have been cases in each team. A majority of the players have not yet been vaccinated as they have been in a bio-bubble for the last one month playing league games. However, it is learnt that most of the cases detected are asymptomatic.

The eight teams to have qualified for the Cooch Behar Trophy knockouts are Mumbai, Maharashtra, Vidarbha, Rajasthan, Jharkhand, Chhattisgarh, Haryana and Bengal. They were scheduled to play four-day knockout games in Pune starting Tuesday.

Mumbai and Maharashtra had played their league games in Pune itself and were already stationed there. One player from Mumbai tested positive on Saturday and his roommate was isolated.

The other teams involved in the knockouts flew in from their respective locations on Saturday and were scheduled to undergo three-day quarantine. As per arrangements, the players have to share rooms and undergo daily tests for the next three days.

A few days ago, the board had taken the call to postpone three domestic tournaments. In a press release, BCCI secretary Jay Shah had stated that the health and safety of the players and everyone else involved in the game was paramount.

“BCCI does not want to compromise the safety of the players, support staff, match officials and other participants involved and hence, has decided to put the three tournaments on hold till further notice. The BCCI will continue to assess the situation and take a call on the start of the tournaments accordingly,” Shah had said.

His statement had come just a few days after BCCI president Sourav Ganguly had said that the board will go ahead with its domestic cricket season despite the rise in Covid-19 cases.

But the Board’s hand was forced by a Covid outbreak in the Bengal Ranji squad, with several players testing positive. Ganguly himself had to be hospitalised as a precautionary measure after being found infected by the virus. Even Cricket Association of Bengal president Avishek Dalmiya had to be admitted to a hospital “as a precaution” after contracting Covid.

The Ranji Trophy was cancelled last season as well.

Around the world, the pandemic, and the virus’ omicron variant, has affected cricket to various degrees. It has influenced team selection and availability of coaching staff during the ongoing Ashes series, while the schedule of the Big Bash League Down Under has been severely impacted when several players in various teams tested positive.

During the Ashes, Australian captain Pat Cummins missed the second Test in Adelaide after being deemed a close contact of an infected person. Middle-order batsman Travis Head couldn’t play the fourth Test in Sydney after testing positive. Several members of the England coaching staff had to be isolated after many members of the touring party caught the virus. But the matches went ahead as per schedule.