Although the hosts England are the firm favourites in the upcoming World Cup, Australian greats like Allan Border and Mark Waugh believe that both West Indies and New Zealand would prove to be the dark horses. 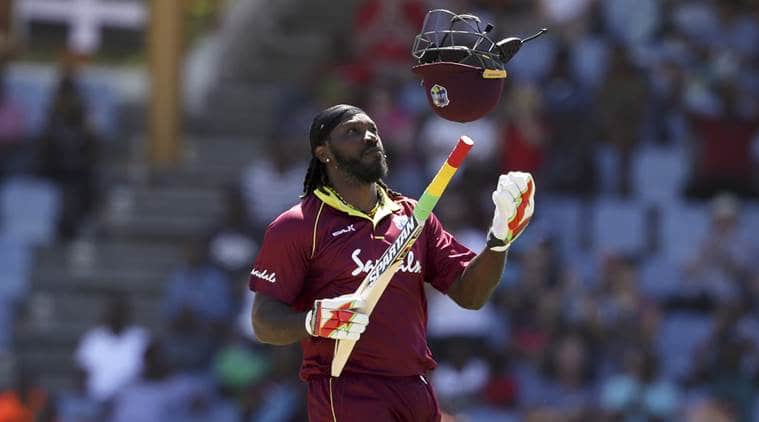 West Indies’ Chris Gayle’s form during the home series against England will act as a morale booster for the two-time World champions. (AP)

Hosts England and India head into the World Cup as firm favourites, but Australian greats like Allan Border and Brett Lee feel two-time champions West Indies and last edition’s runners-up New Zealand would prove to be the dark horses.

Former fast bowler Lee, meanwhile, has put his money on the Black Caps. He also said Afghanistan, who are featuring in just their second World Cup, will showcase some quality cricket.

“The dark horse would be New Zealand, but Afghanistan will play some good cricket. They probably don’t have the batting that they would like but their bowling unit is outstanding,” Lee said.

Former Australian all-rounder Andrew Symonds has put his weight behind the men from the Caribbean, saying the English grounds are well suited for big hitters like “Universe Boss” Chris Gayle.

“West Indies. I just think they’ve got a quiet little bit of confidence going on there at the moment. They’ve played pretty well of recent times. And Chris Gayle will be itching to potentially go out on a winning note. The grounds will suit the way he plays. They’re my dark horse,” the 43-year-old said.

“Probably New Zealand. They were in the last World Cup final. They’re probably going to rely on a few players like Kane Williamson, Martin Guptill and Trent Boult but they always seem to play well. They field well, they’re disciplined, they run between wickets well, they’re always well coached, always in for the fight. I think they could make the semis. They’re probably the dark horse,” Waugh said.

The 53-year-old opined that West Indies although have the batting firepower, they lack in bowling.

“The West Indies probably have the batting but not the bowling to be a threat. South Africa, I suppose, they’re going to rely on Quinton de Kock, Faf du Plessis and maybe Kagiso Rabada. They’ll be a threat but probably New Zealand will be a roughie.”

The showpiece event, starting May 30, will see all 10 participating teams playing each other in a round-robin manner with the top four sides qualifying for the semifinals.